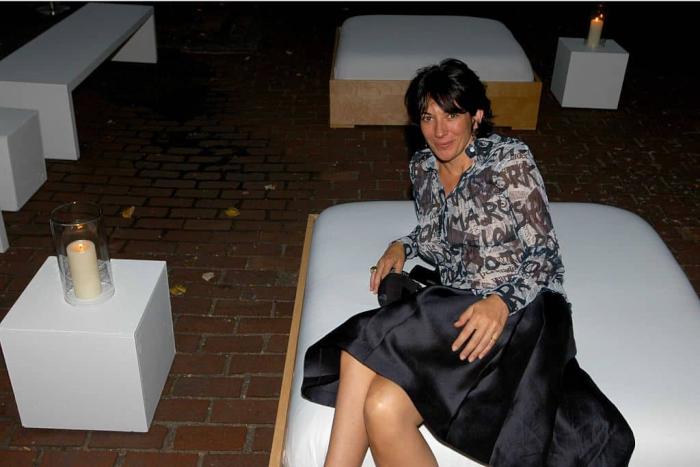 After many months in hiding while avoiding questioning by the authorities, Ghislaine Maxwell was finally arrested by the FBI. The British socialite was the ex-girlfriend, good friend, and confidante of the late pedophile rapist Jeffrey Epstein. Maxwell was by Epstein’s side for years and has been named numerous times by his alleged victims as a key player in his crimes. Virginia Roberts Giuffre, one of Epstein’s alleged victims, claims that Maxwell would groom teenage girls for sex with the rapist, a charge she leveled at Maxwell in a 2015 defamation case.

Spokespeople for the FBI and the U.S. Attorney’s Office in Manhattan declined to comment on the case, according to NBC News. She is expected to appear in federal court later today, according to their sources. You may remember that Maxwell tried to sue Epstein’s estate while she was in hiding because she said she was owed a cut of his dirty money. Clearly, she’s a woman of good morals.

Ghislaine Maxwell, daughter of noted publishing scumbag Robert Maxwell, is also a longtime friend of Prince Andrew. It was she who introduced the Duke of York to Epstein and the three became thick as thieves, to the point where the Prince proudly confessed in a BBC interview that he didn’t regret being friends with the noted pedophile rapist because he’d helped him with so many business connections. Maxwell was accused by Roberts Giuffre of having ‘facilitated Prince Andrew’s acts of sexual abuse.’

I want nothing but the worst for this woman.

Also, Prince Andrew, the FBI still wants to talk to you, you f**king coward!