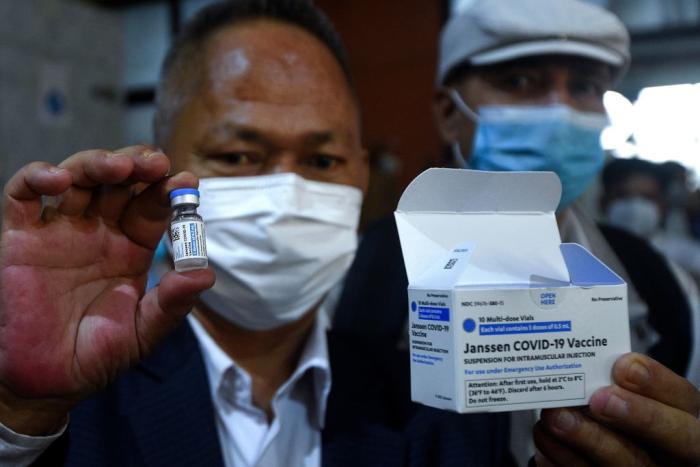 One piece of trivia I learned thanks to the pandemic; vaccines are named after cows. The root of the word, vacca, is Latin for cow. That’s because back in the 1790s an English doctor named Edward Jenner scraped the pus from cowpox blisters on the hands of a milkmaid. He used it to infect an 8-year-old boy with the virus. Everything was gross in the 18th century. Then he attempted to infect the kid with smallpox - don’t worry, it was only the son of his gardener - multiple times. The morality of using a laborer’s child as a guinea pig aside, Jenner proved a mild cowpox infection provided smallpox immunity. After more than a millennium of various inoculation experiments in Eastern, African, and Western medicine, it was the kind of breakthrough that changes the world. Within 50 years the more dangerous practice of variolation (infection with actual smallpox in the hope of generating immunity) was banned in Britain and the cowpox vaccine was provided free of charge to all citizens. And thus began the functional extinction of a virus that killed billions.

Fast forward a couple of centuries. We’ve immunized ourselves from a plethora of deadly diseases. Smallpox, measles, mumps, polio, and so on. An effective HIV vaccine is likely. We can be immunized using related viruses, or dead doses of the real one. For some, like Covid-19, we don’t even need DNA! Scraps of the much simpler mRNA are enough to cause a reaction in the human immune system that, unpleasant but non-threatening and temporary side effects aside, can save your life with a minimum of discomfort. And no one gets cow pus rubbed into their open wounds.

Yet here we are, six months into the country’s mass vaccination project, and Covid-19 infection rates are on the rise. It’s a dramatic incline; nationwide it’s almost 20,000 cases per day, a 47% increase over the past week. These cases are not spread evenly across the country. You won’t be surprised where they are geographically. Nor will you be surprised when you see where the highest and lowest vaccination rates are found. The interactive CDC version of this map can be found here. 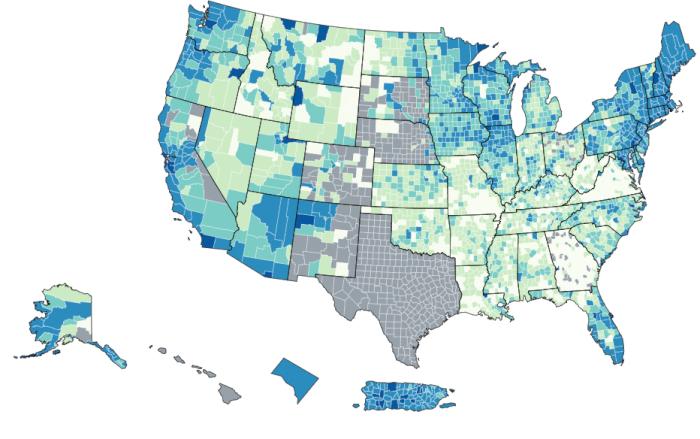 I’m preaching to the choir. And it’ll take more than me pointing out again that there’s nothing harmful in the Covid-19 vaccine to get anti-vaxxers onboard. At this point they’re mostly hurting themselves; nearly all (99.2%) Covid deaths and serious hospitalizations are among the unvaccinated. Still, they cost our already-strained healthcare system both financially and in terms of personnel and resources, and not even anti-vaxxers deserve to die for their poor choices. But they’re straining systems, such as in rural Missouri, already at their limits. We should be honest about the situation in these areas; for every unvaccinated doubter, there’s likely someone still waiting for their dose because of poor public outreach and conservative state reluctance to assist them in getting it.

There’s no arguing with Cawthorn, a man whose dishonesty is inversely proportional to his IQ. Carlson and Ingraham will continue milking the controversy as long as it makes them money. It’s all lip service. I’d believe Tucker Carlson stepped over his own mother to get his shot before I’d believe he hasn’t gotten one yet. And I wouldn’t be surprised if Candace Owens took a couple of extra doses, just to be safe.

Not one person in my family will ever touch the Covid-19 vaccine.
That is the decision that we have made, unabashedly, as a family.
Medical freedom is an individual right that should NEVER be infringed upon and any person who thinks otherwise has no place in our government.

The sad thing is, people who at least seemed normal before all this fall for their nonsense. The same “Covid-19 vaccine changes your DNA” nonsense that got anti-vax RN Olivia Guidry killed this weekend has been shared by my own, allegedly educated relatives. It’s the medical equivalent of thinking too many Buffalo wings make you grow feathers.

Rich people lie while poor people die. There’s nothing new in that. But we’ve got to stop playing along before it gets us all killed.

← Review: Golden Boy Matt Damon Takes On America's Cultural Imperialism in 'Stillwater' | What The 'Black Widow' End Credit Scene Means For The Future Of The MCU →