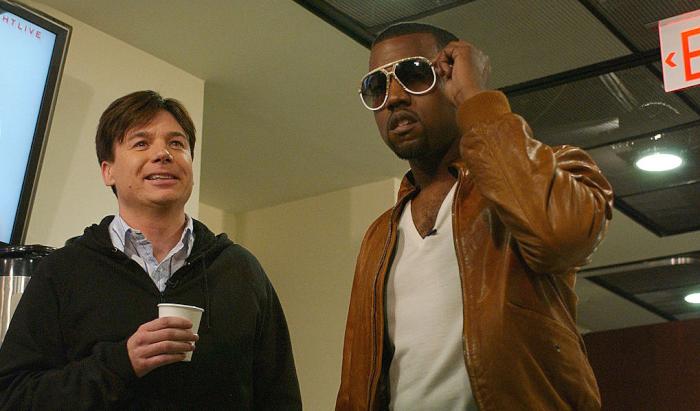 Doing what we do, we are subject to a lot of online harassment, which is part of the gig, and unless it involves my family (as it has on a number of occasions), it usually rolls off my back. Trust that the women and people of color who write for this site, however, are the recipients of not only more harassment, but often harsher harassment specific to their gender and race. I cannot count the number of times, however, that flagging or reporting obvious hate speech has resulted in no action, but I’ve heard from more than a few people that criticism, often benign, leveled at White people — and especially men — will result in takedowns and/or suspensions, especially on Facebook.

As the Washington Post is reporting today, that’s because of Facebook’s “neutral” or “race-blind” algorithm, and I think that we all know that “neutral” and “race-blind” policies tend to work to the detriment of marginalized groups. That’s exactly what’s happened at Facebook. Despite the fact that the majority of hate speech is directed at Black, Jewish, LGBTQ, and Muslim people, most of the posts that are deleted and/or result in suspensions involve speech directed at white men.

“The algorithm was aggressively detecting comments denigrating White people more than attacks on every other group, according to several of the documents. One April 2020 document said roughly 90 percent of “hate speech” subject to content takedowns were statements of contempt, inferiority and disgust.”

In fact, writing that “men are pigs” would more easily result in Facebook jail than directing the n-word at Black people or the c-word at women, because Facebook refused to block those words because the algorithm could not detect if they were used colloquially or as a slur.

This is moderation 101. The very first thing we did with Disqus is to add a list of banned words (there are 46). Does this sometimes affect our British readers who use the c-word colloquially? Sure! But we’ll sacrifice that to avoid its more malicious use. Facebook did not want to make any such concessions, often because the social media platform did not want to cross “free speech advocates” on the right, and if you know who the most popular people are on Facebook (Ben Shapiro, Dan Bongino, Fox News), then you’ll understand why. Facebook is willing to allow hate speech directed at marginalized groups because it’s less harmful to their bottom line than alienating conservatives.

The top-performing link posts by U.S. Facebook pages in the last 24 hours are from:

In fact, after an extensive, two-year study of hate speech on the platform, a proposed set of changes to the algorithm that would better protect marginalized groups was brought to Facebook and they rejected the changes.

“They felt the changes too narrowly protected just a few groups, while leaving out others, exposing the company to criticism, according to three of the people. For example, the proposal would not have allowed the automatic deletion of comments against Mexicans or women. The document prepared for Kaplan referenced that some “conservative partners” might resist the change because they think that “hate targeted toward trans people is an expression of opinion.”

On the other hand …

[Joel] Kaplan, the company’s most influential Republican, was widely known as a strong believer in the idea that Facebook should appear “politically neutral,” and his hard-line free speech ideology was in lockstep with company CEO Mark Zuckerberg. He bent over backward to protect conservatives … But Kaplan and the other executives did give the green light to a version of the project that would remove the least harmful speech, according to Facebook’s own study: programming the algorithms to stop automatically taking down content directed at White people, Americans and men.

I suppose that “men are pigs” is less an “expression of opinion” and more of “a statement of fact,” and we all know how much Facebook often dislikes facts.