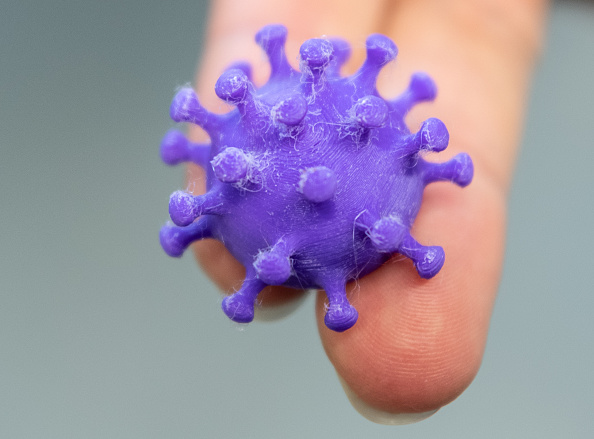 I don’t know how Coronavirus drugs and studies became my lane, but it’s honestly the only thing I can fully pay attention to right now, because those drugs are potentially the lights at the end of the tunnel.

This morning, Donald Trump took what should have been good news — that the anti-malarial drug hydroxychloroquine has proven to be an effective treatment against Covid-19 — and muddled the crap out of it by suggesting that the drug had been approved by the FDA. That was both true and absolutely not true.

Hannity is accurately quoting Trump…but Trump was wrong, and the FDA has not actually approved chloroquine to be prescribed for the coronavirus. https://t.co/Kn8uqgBEoQ

It has been approved for use against malaria, but not Covid-19. Clinical trials are still ongoing examining both the safety of the drug and its effectiveness, although — again — results in other countries have been very promising, and results here will be out in “weeks” and not “months.” I guess there’s one good thing about having plenty of test subjects.

Meanwhile, Bayer has just donated three-million tablets of Resochin, another anti-malarial drug. It has not been approved for use on Covid-19 in the United States, either, but they’re working on it, and everyone is fast-tracking sh*t because we have a President who — for better or worse (worst, most of the time) — is all about ignoring regulations, and we are under the kind of national emergency that calls for cutting some of those regulatory corners (so long as it is safe to do so).

Meanwhile, earlier this week, Regeneron Pharmaceuticals fast-tracked another study on a drug called Kevzara, which is typically used to treat rheumatoid arthritis.

″[W]e’re going to be hopefully seeing within a few weeks whether this really replicates and confirms the positive suggestions that are coming out of China,” Yancopoulos said. “If they are, it means for the most seriously ill patients we may have something that keeps them from having to go on ventilators or be able to maybe take off ventilators … This could in a very short time give hope to the most critical people.”

Elsewhere, there was another word that Trump tried to say this morning. Give it a listen.

What he’s trying to say is remdesivir (to be fair, I’m not sure I could pronounce it, either, but I’m not the POTUS). There are early signs that this particular drug is quickly effective, although it’s only been used on two people. One of those people was Chris Kane, a 35-year-old man who was the first person to be diagnosed with Covid-19 in the United States (he had traveled from Wuhan). After seven days, his condition deteriorated rapidly, so they gave him remdesivir and his condition improved dramatically within 24 hours, which might have been the drug, or he may have just naturally gotten better (However, another man also improved quickly after using remdesivir). From the New England Journal of Medicine:

On hospital day 8 (illness day 12), the patient’s clinical condition improved. Supplemental oxygen was discontinued, and his oxygen saturation values improved to 94 to 96% while he was breathing ambient air. The previous bilateral lower-lobe rales were no longer present. His appetite improved, and he was asymptomatic aside from intermittent dry cough and rhinorrhea.

We need these Coronavirus treatments quickly, otherwise, we’ll all be left to rely on … Kylie Jenner to save us. JFC. 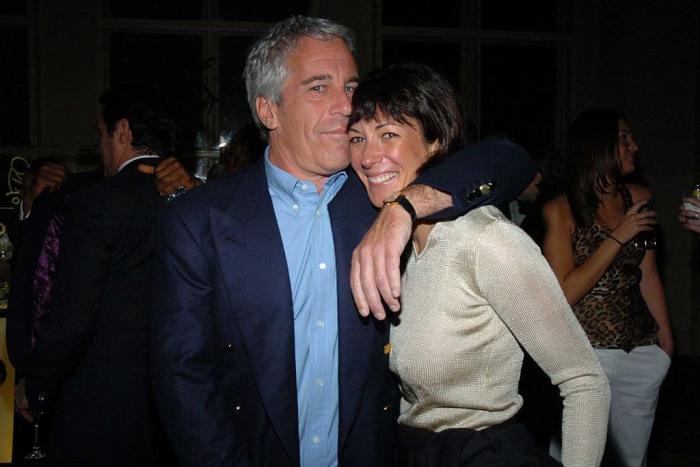 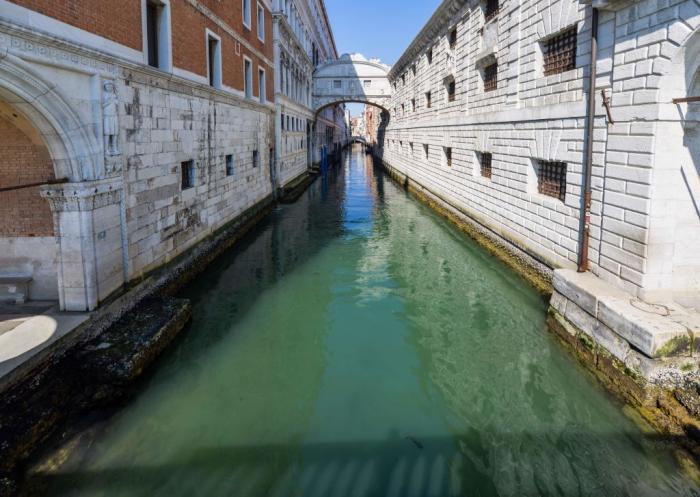