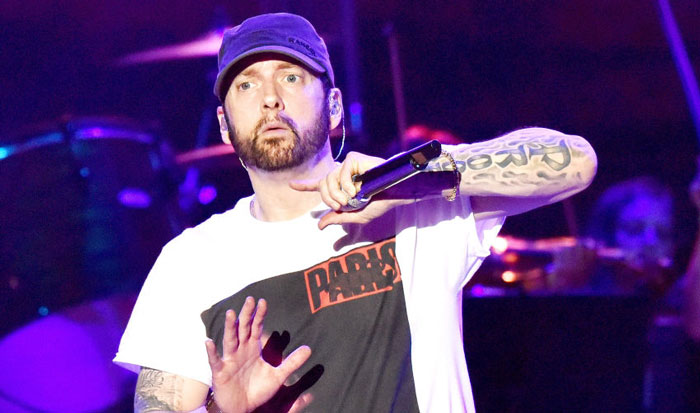 Florida congressman Marco Rubio became a Twitter punching bag yesterday when trying to assure his followers that coronavirus shutdowns are not the same as martial law. Just one problem.

We will continue to see closings & restrictions on hours of non-essential businesses in certain cities & states. But that is NOT marshall law.

This sparked plenty of people dunking on Rubio’s typo, including Andy Lassner, executive producer of The Ellen DeGeneres Show.

This is false. The CEO of Marshalls sent me an email that said they will be closing early and cleaning. That’s the law, asshole.

If you can’t spell “martial law” correctly, senator, then maybe you should hold off on using the term “stupid” about anyone else.

Even Tay Zonday, of “Chocolate Rain” fame, got in on the action.

Sadly, Twitter doesn’t offer an edit button. Instead of deleting the tweet and trying again, Rubio retweeted himself with a correction:

I apologize for the typo.

WHO CORRECTS A TYPO WITH ANOTHER TYPO?!?!?

His RT has 13.8 thousand replies. It’s an avalanche of piling on. Finally, Eminem (A.K.A. Marshall Mathers) showed up for a correction of his own.