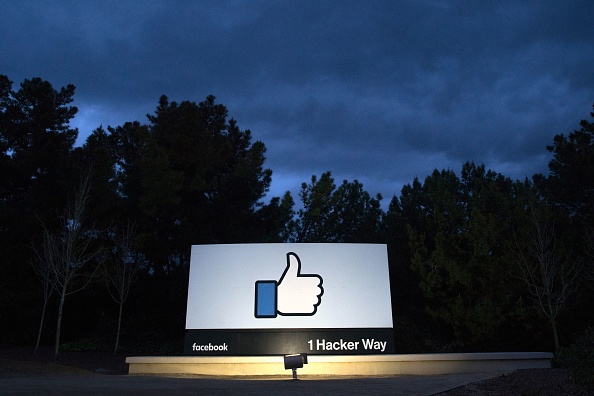 Donald Trump's Suspension from Facebook Has Been Upheld. For Now

Many of you may not realize this, but Donald Trump is still an “active” participant in the present political culture, it’s just that no one pays any attention to him anymore. Ted Cruz had dinner with him last night and posted a photo, and while social media dragged Cruz for it, Trump’s presence was mostly an afterthought. He’s not in power. Cruz is, ergo, Cruz is the one who gets dragged.

Did he mention how ugly he thinks your wife is, or how your dad murdered JFK? Did he call you "Lying Ted" throughout the dinner? Come one man. We want details! https://t.co/Uz36xiE6G3

You also may not realize that earlier this week, Trump announced the launch of his own social network, which sounds like a blog. That only he can access. It’s been dubbed “Sad Twitter.”

Trump could have saved time and money and just opened a LiveJournal account. https://t.co/WeQk9T9bgA

One of the big reasons that the media has stopped paying attention to Trump might be because of just how incredibly pathetic the man has become. To wit:

The one time leader of the free world who now lives alone in a hotel sharing buffets, common areas, and staff with strangers, yearns for attention and relevance so badly, he now stands on a patio step every night ranting to tens of people about a 6 month old election that he lost pic.twitter.com/xIuZ7jAkZD

Man, that is sad. What is not sad, however, is the decision by the Oversight Board assigned by Facebook that has decided to uphold Donald Trump’s Facebook and Instagram suspension. That is good news. The rest of the decision, however, is less clear cut:

However, it was not appropriate for Facebook to impose the indeterminate and standardless penalty of indefinite suspension. Facebook’s normal penalties include removing the violating content, imposing a time-bound period of suspension, or permanently disabling the page and account.

The Board insists that Facebook review this matter to determine and justify a proportionate response that is consistent with the rules that are applied to other users of its platform. Facebook must complete its review of this matter within six months of the date of this decision.

What does all of that mean? I think it means: Permanently ban him or don’t, but don’t mess around with these suspensions of an indeterminate length. That makes sense. It’s the old, “Sh*t or get off the pot” rule. You don’t want one of those messy break-ups where you leave open the possibility of a reconciliation, especially when you don’t mean it. Just rip the band-aid off.

Trump was also permanently banned from Twitter earlier this year, and guess what? It didn’t hurt the bottom line — in fact, Q1 revenue totaled $1.04 billion, an increase of 28% year-over-year. Imagine that! People are more inclined to use a social network when it’s less polluted with toxicity.


← And Now Here's Elon Musk Deepfaked Onto Miley Cyrus in 'Wrecking Ball' Just Because They Can | Following the Downfall of Noel Clarke, Adam Deacon Has Finally Reclaimed his Own Story →