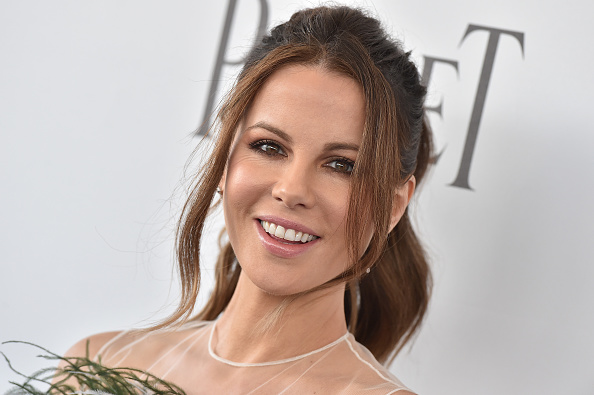 Donald Trump's 'MAJOR ANNOUNCEMENT' Is the Cringiest Cringe that Ever Cringed

I will never feel sorry for Donald J. Trump, but it is hard not to notice how sad his life has become. In the month since he announced that he was running for President, Trump apparently hasn’t left Mar-a-Lago except to have dinner with white supremacists. Recent polls have also shown that support even among Republicans is cratering, his favorability rating is at a seven-year low, and Ron DeSantis is beating him handily in a hypothetical head-to-head matchup. Republicans — even some hard-core MAGA folks — are seeing Trump for what he is: A sad little Nazi man.

The Trump campaign is gloom and despair. Yesterday, however, Donald J. Trump hinted that he may soon shake off the doldrums with a MAJOR ANNOUNCEMENT, accompanied by the former President in superhero garb.

That’s some real Homelander energy. Surely, though, he has the goods to back up the superhero abs, right? RIGHT? This announcement is going to live up to the ALL CAPS bluster, right?!

Oh my goodness Trump’s “major announcement” is even more pathetic than I anticipated pic.twitter.com/5IzjklP7Fo

Wow. $99 Trump NFTs! Digital baseball cards. Way to jump on a pathetic trend eight months too late. Who thought this was a good idea?

I don’t think I’ve ever had more second hand embarrassment than I do right now after seeing Trump’s “major announcement.” pic.twitter.com/GPCnotXboW

OH MY FUCKING GOD TRUMP'S MAJOR ANNOUNCEMENT IS *DIGITAL* TRADING CARDS FEATURING HIS OWN BIG DUMB STUPID PUMPKIN FACE and holy shit he's selling them for a hundred bucks I shit you not. I wish I was making this up. and the rubes are going to eat this shit right up

No. He's releasing a line of collectible cards.

I say this as a Trump supporter. The “MAJOR” Trump announcement is nothing short of a massive embarrassment. What a joke.

Great news for everyone: nothing you do for the rest of the year will be as humiliating as this. https://t.co/dM3M9Clo2o

Thank God, the digital trading cards are here. It was indeed a MAJOR ANNOUNCEMENT. pic.twitter.com/T1nsqRwr92

(Enjoy a header of Kate Beckinsale in Trump’s stead for old time’s sake!)


← Elon Musk Only Suppresses 'Free Speech' When It's About Him | Clutch: The Artist You Probably Don't Know Making the Best Music Videos Today →