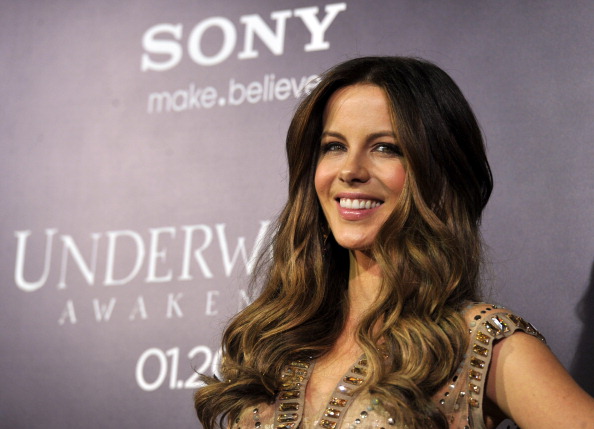 1) Trump signs order restoring enhanced unemployment benefits to $400 a week (instead of $600) because “this gives them a great incentive to go back to work.” Them, I suppose means, “the plebes.” Anyway, even though it falls short of the $600 per week in enhanced benefits, this is the most helpful, but there is a catch: States must administer and provide $100 of the $400 (meaning, the federal government only provides $300 of the $400) and the $400 is contingent upon the states paying the other $100, although Congress has not passed anything yet providing the states with more relief money. Moreover, the way this is set up is an administrative nightmare, so it may take weeks or months for states to distribute the money. Moreover, he’s using disaster relief funds from FEMA, and it’s not even clear if this is legal.

2) Trump signs order extending the eviction moratorium until the end of the year. Except, that this only applies to residents of buildings that have federally guaranteed mortgages, or only about 25 percent of tenants nationwide. Moreover, it is unclear what help — if any — it will provide to those 25 percent, since there is no actual financial assistance being offered.

Let's take a look at the actual text of these executive orders.

Here's the heart of the one on evictions. As you can see, it doesn't create an eviction moratorium. It asks certain federal agencies to see if they can maybe do something on evictions. pic.twitter.com/MrJyg16qIM

Verdict: It is entirely unclear what Trump is actually doing here, if anything.

3) Payroll tax holiday. Trump signed an order calling for a payroll tax holiday until the end of the year, which means that employees and employers will not have to pay Social Security and Medicare taxes, except that it doesn’t mean that at all. Congress hasn’t authorized any money to pay for this — and neither Republicans nor Democrats support a payroll tax holiday (since it helps only the employed, who don’t need as much assistance as the unemployed). That means, without Congressional authorization, employers and employees will have to pay all of this money back next year, although most employees probably won’t understand that until they have to foot the bill. Most employers, meanwhile, are smart enough not to actually implement this holiday because they know they will be on the hook for it next year.

Verdict: Not only is it a mess, but it’s a mess that could prove to be harmful.

4) Student loan relief. Trump extends student loan relief until the end of the year. However, this is only helpful for loans owned by the federal government, which means that roughly 9 million federal student loan borrowers whose debt is held by private lenders or their colleges are not eligible.

Verdict: Helpful, to some (although, Democrats wanted to extend this to more loans, while Republicans didn’t want to extend it at all).

What’s missing? Federal aid to state and local governments. Additional money for testing and for schools, and the $1200 direct stimulus payments (the Democrats had proposed $1200 for every individual and dependent).

Meanwhile, yesterday, after Trump — for the four millionth time — claimed to be responsible for passing the Veteran’s Choice act (actually passed by Obama in 2014), a reporter called him on it, and Trump abruptly ended the presser.

Here it is!! Our hero, Paula Reid! pic.twitter.com/hpb29BG1EL

← 'An American Pickle' Gives You Twice The Seth Rogen, But Only One Of Them Is Sexy AF | 5 Shows After Dark: 'Perry Mason' First season finale, 'Apocalypse Earth' Premiere History →