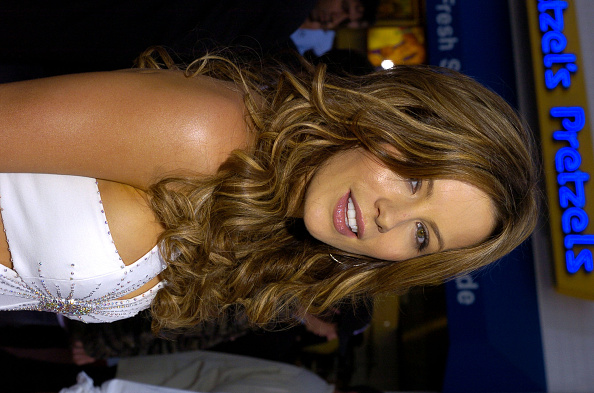 Twenty-nine days ago, Donald Trump started a new chapter in his life as a blogger. Having been kicked off Twitter, Facebook, and Instagram, the former President started his own “social media site,” which was just a single page that Trump’s communication director, Jason Miller (the only guy desperate enough to continue working for him) described as “the hottest ticket in social media. It’s going to completely redefine the game.”

It did not redefine the game. A month after launching, the ex-President has shut it down after being repeatedly mocked because of the anemic traffic his blog drew. From The Washington Post:

Upset by reports from The Washington Post and other outlets highlighting its measly readership and concerns that it could detract from a social media platform he wants to launch later this year, Trump ordered his team Tuesday to put the blog out of its misery, advisers said.

On its last day, the site received just 1,500 shares or comments on Facebook and Twitter — a staggering drop for someone whose every tweet once garnered hundreds of thousands of reactions.

Miller is now describing what was once called “a beacon of freedom” as “auxiliary to the broader efforts we have and are working on.” Miller also suggests that Twitter and Facebook have lost traffic since booting Trump from their platforms, which is not borne out in the numbers — traffic has remained steady or risen since the former President was banned.

Despite his failed career as a blogger, the former President still believes that he will be reinstated as President by August.

Trump has been telling a number of people he’s in contact with that he expects he will get reinstated by August (no that isn’t how it works but simply sharing the information). https://t.co/kaXSXKnpF0

← Trump's Facebook and Instagram Have Not Been Reinstated (Thank God) | Meet Céline... I Mean Aline in the Trailer for the Céline Dion Biopic 'Aline' →