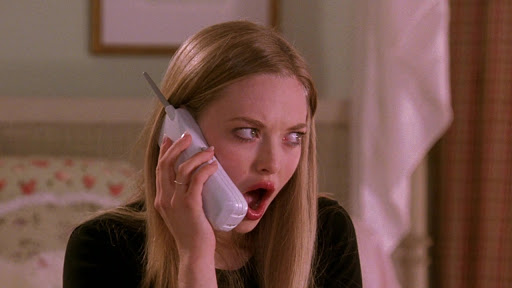 ← Second Best Chris Was Almost a Bobby, and Other Woes of Hot Men | You Can Just Not Watch Netflix's 'Tiger King,' It's Fine →