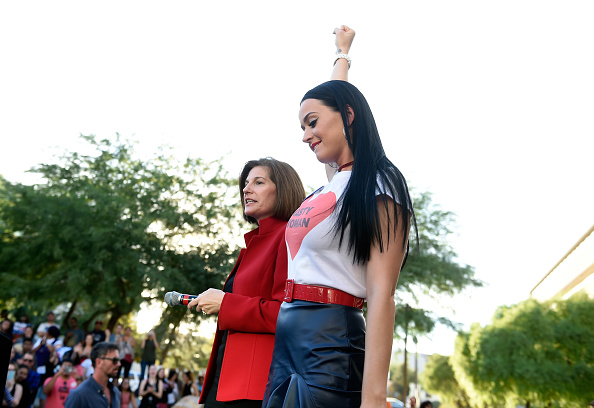 It was a good weekend for liberals, as Catherine Cortez Masto’s victory gave the Democratic Party control of the Senate for another two years. The big thing for Joe Biden is that it will allow him to continue pushing through federal judges (and should there be another opening on the Supreme Court, the Republicans won’t be able to hold it up). A 51st vote in the Senate would be even nicer because the party would no longer have to kowtow to Joe Manchin, so the Georgia runoff is still very important, not to mention the fact that it would mean at least four more years where Democrats hold both Senate seats in the state. I have to believe that Warnock has the advantage, if only because Democrats are actually fighting for something — neutering Manchin/Sinema — and there aren’t any other Republicans on the ticket to draw Republican voters to the polls to vote for Herschel Walker. Victory in a runoff requires either passion for the candidate or passion for the party, and I see neither for the Republicans and Herschel Walker at the moment.

Control of the House is still up in the air, although it still looks likely that the Republicans will take it by a razor-thin margin. If the Republicans hold by only one or two votes, it will be interesting to see how the House deals with vacancies. There are 435 House members — someone is always leaving to go back to the private sector, because of scandal, or occasionally because of death. Could we actually see the House leadership fluctuate? And with the GOP split, the idea of trying to impeach Biden right now seems implausible.

The other big race everyone is still watching is in Arizona, where Katie Hobbs maintains a small but consistent lead over Kari Lake. A big batch of votes expected to favor Lake dropped last night, and the margin in those votes suggests that there aren’t enough votes for Kari Lake to overtake Hobbs. A projection could come as soon as tonight, after another batch of votes drops. The Hobbs campaign released its first statement projecting confidence in a victory. “Katie has led since the first round of ballots were counted, it’s clear that this won’t change,” said a spokesperson for the campaign.

Elsewhere, GOP politicians tried to distance themselves from Donald Trump during the Sunday morning shows, and in general, this is a good thing. I hope the GOP drops the man and that he fades into obscurity/goes to prison. But, I hope that Democrats never let voters forget it. When and if this Trump fever breaks, no one who helped prop that man up should be elected to office ever again, especially the election deniers. Make treason and election denial an actual source of shame for the Republican party again.

Meanwhile, against the advice of nearly everyone in the GOP (including some of his own advisors), Trump still plans to announce his run for reelection tomorrow. Politically, that’s great for Democrats: He’s lost three elections in a row, and I don’t see things turning around for him or the GOP with him leading the party. But I’d forfeit the slight political advantage to flush out his toxicity.

It’s also worth noting that, though I don’t think there’s been a lot of movement on the DOJ’s case against Trump over the classified documents found at Mar a Lago, the social media conversation is starting to return to it again.

One final note: Karen Bass, the real Democrat, has taken a slight 9,000 vote advantage over Rick Caruso in the Los Angeles mayoral race. That race remains too close to call, and may remain so for several more days.