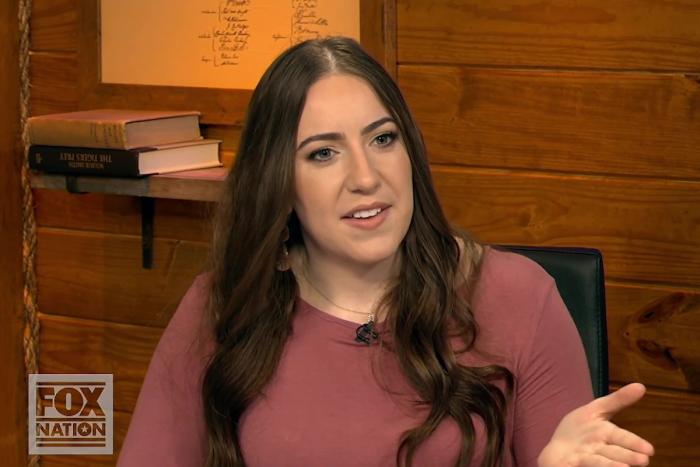 Here’s a brief look at what’s happening this morning, so you can quickly resume your week of no-days, unless you’re stuck in an airport because Southwest Airlines has canceled 11,000 flights since last Thursday. The meltdown is so bad — the worst that the industry has seen in decades — that thousands of passengers will remain stranded until next Tuesday, January 2nd because there are no empty seats on existing flights to rebook passengers into. Best wishes and our deepest condolences to all of you eating in airport food courts this week.

In the daily Tesla stock update, it’s at around $110 this morning, down 72 percent on the year. Here’s Elon:

And you have tiny testicles!

He’s also apparently into the idea of ruining another media website.

I’m open to the idea


In bizarro world, Tulsi Gabbard — sitting in for Tucker Carlson on Fox News — grilled the hell out of George Santos last night. You can click through this tweet to see the entire interview, which was impressive, although it will not change Tulsi Gabbard’s abhorrent politics, nor will Santos’ inability to explain himself change his mind about serving in Congress.

"These are blatant lies and it draws into question how your constituents and the American people can believe anything you may say on the floor of the House — Tulsi Gabbard actually did an impressive job grilling George Santos, who was clearly flustered pic.twitter.com/o5Ps6CdWKf

Santos still hasn’t explained where his wealth came from (Russia?), and this explanation doesn’t cut it. He tries to suggest that he shut down a company that provided him with millions of dollars because his accountant accidentally submitted its yearly paperwork late.

George Santos says that he made between $3.5 million and $11.5 million in the first and only year his company was in business, the company was closed just because his accountant filed paperwork late, and this all happened between his two runs for Congresshttps://t.co/QRblT7LL2f

It’s also really weird that all of Santos’ campaign expenses ran exactly $199. Airfare hotels, meals: All $199. It’s almost like this guy lies about everything.

Tucker Carlson still managed to release an interview with Chaya Raichik, the creator of Libs of TikTok, that “supercharged” her anti-LGBTQ bigotry. It’s an appalling interview. It’s also the first time I’ve ever seen an interview with Raichik — who was apparently at the January 6th riot — and I am taken aback by how remarkably dumb this person is. I thought she was one of those Ben Shapiro or Bari Weiss types, who use their intelligence for evil, but no: She’s profoundly stupid. She should have remained hidden behind her Twitter account, because she’s revealed herself to be a dullard.

The Chaya Raichik-Tucker Carlson interview is full of outright homophobic and transphobic lies. There's no hinting or subtext, just hate towards LGBTQ+ people right out in the open. It's like the main reason they want to have her on television is because she'll say it outloud.

Chaya Raichik went on Tucker Carlson and said the "LGBTQ community has become this cult… It's extremely poisonous." She later says "They're just evil people, and they're out to groom kids. They're recruiting."

This is one of the most bigoted interviews I've ever heard. pic.twitter.com/0tVe9WONOH