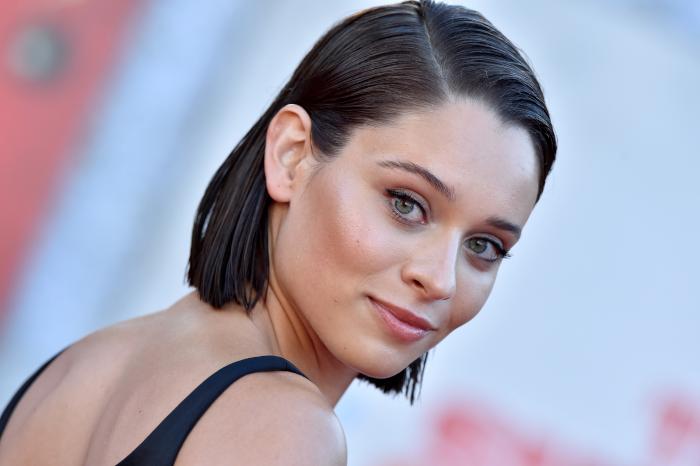 Bolsonaro Without the Former Guy: Infectious Vector From the Tropics Strikes the UN Meeting!

There’s a legitimate question when asking who is worse: the former guy or Bolsonaro? After breaking down their track record and compare them against each other, there are only small margins of one-upmanship: They share the cruelty, incompetence, undermining of democracy, disregard for science and that unsettling, but also weird way they tie up their notions of masculinity in utter contempt for the environment.

I’d argue that Bolsonaro is worse just because he is a true believer. Just like the former guy, he is a corrupt egomaniac drooling after power. But he is also someone that is firm in his convictions, he actively wants to tear apart Brazil’s current institutions, their social fabric, and the Amazonas, to be replaced with some nightmare tropical pseudo-totalitarian state. He is a career soldier after all, a paratrooper, and those always give me the creeps.

But we need good news and there areisgood news. Bolsonaro, just like his main-boy in the north, is looking more and more like a one-term wonder. His genocidal management of the pandemic brought down an already crumbling popularity, and he currently has a disapproval rate of 66% (or as Piñera in Chile calls it: enviable). There have been massive protests demanding his impeachment throughout Brazil, he has lost the support of stalwarts of local, rightwing press, and more importantly, former president Luis Ignacio ‘Lula’ Da Silva has been cleared of corruption charges by Brazil’s Supreme Court, clearing the path for him to run against Bolsonaro next year, through a similar conciliatory approach as Biden. Even though his support draws from his hugely successful presidential terms, it also helps his case that the judge behind his prosecution became Bolsonaro’s justice minister (temporarily). My honest take? Lula’s governments weren’t perfect, but they did push Brazil in the right direction. Also, and despite Bolsonaro’s persistent denialism, vaccination rates in Brazil have surged thanks to its outstanding and decentralized public health system.

The other good news is that Brazil is (still) a democracy, where the Presidency is won by the one who wins the most votes, and the Parliament is elected by proportional representation. Voting is compulsory, which means turnout is usually above 75%. Moreover, the elections have been consistently transparent and lightning fast when tabulating results. This means, of course, that Bolsonaro has been trying to undermine the system and has tried to push through congress a bullshit electoral reform worded in the way all power grab-laws are: Highly specific and technical. It’s basically some of the same shit the GOP has tried to push since 2020. The motions have failed, mostly, at the Congressional level, and face an even steeper climb at the Senate. Also, Brazil lost to Argentina in that ill-conceived Copa América, so he doesn’t even have that clout to ride on.

The troubling news is that his supporters are vociferous, radicalized and eager to crack skulls. On September 7, Brazil’s Independence Day, Bolsonaro called for nation-wide rallies in his support. The turnout was disappointing, but his supporters are still too many. Moreover, there is a real possibility that he might attempt a self-coup; in a way, he has always dreamt of being a dictator. Earlier this year, his firing of the defense minister led to the resignation of the heads of each branch of the armed forces. The latter had expressed their concerns about Bolsonaro’s proclivities and their desire to uphold the Constitution. Latin American history has proven that it’s never a good sign when the Constitutionalist generals are taken out of the chain of command.

Perhaps that’s the key difference between the former guy, Bolsonaro, and their respective supporters. We know what they want to do, and they know what they have to do. The US’ ignorance on how to stop authoritarianism goes both ways: Establishment Liberals don’t understand the scope of the threat, but the US’ far-right also doesn’t know how to play that game effectively. They would have to read history from other countries, which is all very ironic. Worse still, Bolsonaro, unlike Trump, does have support within the upper ranks of the Armed Forces.

This week, this infection decided to travel to New York for the UN Meeting. Bolsonaro, having survived a very predictable bout of Covid, has been adamant in his rejection of vaccines and simply decided to show the middle finger to the city’s authorities and their health protocols. Did I mention he ordered his vaccination records to be sealed for the next 100 years, actually saying “nothing to see here”?

Other world leaders used this opportunity to meet with Bolsonaro, to look like respectable by comparison. Predictably, his speech to the UN Assembly might as well have been a companion album to the former guy’s interventions. Predictably as well, several members of his entourage have already contracted Covid, including, and I wish I were joking here, his health minister.

The farcical nature of this banana republic act shouldn’t distract us from the human disaster lying beneath. Bolsonaro might not have nukes like the former guy, but he has the Amazonia held hostage. I want to believe these are just the death twitches of someone who is deflating. The scourge of 21st Century far-right is far from over, but their figureheads are starting to crack and crumble. What are they without the former guy?

Maybe I’m projecting cultural stereotypes, but I feel there is something particularly wrong in seeing Brazil’s Verde-Amarela flag being hoisted by virulent fascists. It’s too colorful for that. I need to trust that Brazilians will be able to snatch that symbol away from people that will never understand why it is such a lovely sight.

Brazil’s president is awful inside and out. So, following this site’s protocol for articles about the former guy, every article about Bolsonaro will have the picture of a lovely Portuguese or Brazilian actress in the header. This time, is the turn for The Suicide Squad’s Daniela Melchior.


← Late Night Round-Up: Who Climate Changed The Most? | Screw the Labour Party →