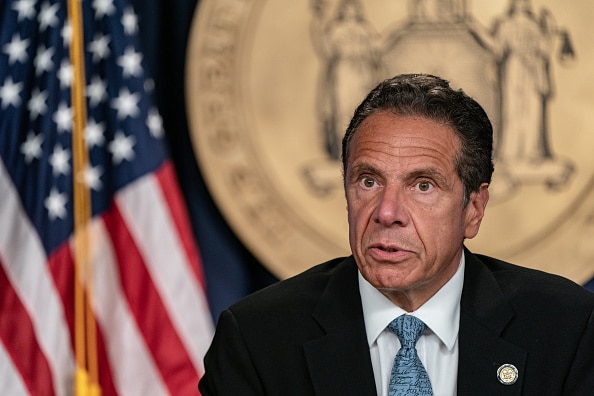 In a shocking move, New York’s Governor Andrew Cuomo announced his resignation during a press conference this morning.
Citing all of the time and energy that would be wasted by a lengthy, politically motivated impeachment trial, Cuomo handed the state’s reins over to his Lieutenant Governor, Kathy Hochul, effective 14 days from now.

He spent most of the presser framing the allegations against him as misunderstandings and explaining how he didn’t realize “the extent to which the line has been re-drawn. There are generational and cultural shifts that I just didn’t appreciate.” It sounds an awful lot like him saying he’s always been a scuzzball but didn’t realize people were actually ever going to call him on it.

No one expected him to resign, but I don’t think anyone is really surprised that he would rather step aside than have his family’s legacy tarnished by impeachment. I mean, have you seen the bridge they named for his father? No bridge for you, Andy.