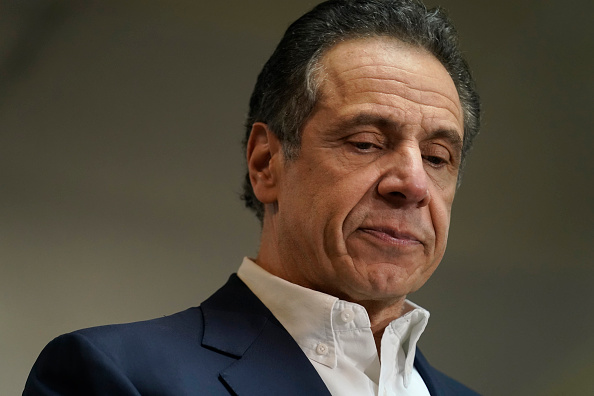 With COVID, and the Olympics, and, I dunno, Matt Damon, we’ve dropped the ball on Andrew Cuomo the last couple of weeks, if only because — in my mind, at least — his resignation or ouster from the governor’s office feels all but inevitable. Then again, I have thought that before, and Cuomo’s strategy of laying low and waiting until things blow over has continued to work.

He certainly thought he could employ that PR strategy once again when New York AG Letitia James released a report finding that Cuomo sexually harassed 11 women, because he thought that it would be a rehash of all stories that he’d already weathered once. But the report contained a new damning allegation from executive assistant Brittany Commisso, who alleges that Cuomo — among other things — groped her repeatedly, reached under her shirt and touched her breasts, kissed her on the mouth, implored her to show more leg, and asked her if she ever fooled around on her husband. Commisso — who appears on CBS’s This Morning today to discuss her claims — also filed a criminal complaint against Cuomo. This is in addition to the fact that four district attorney’s offices in New York are also criminally investigating his conduct.

Though Cuomo has “no plans” to resign at the moment, political support for him has collapsed. He’s got no allies, and unlike Trump, he doesn’t have a base of passionate morons willing to protect him. He’s on his way out, and he should probably pull his brother Chris out of CNN on his way. In fact, Lt. Gov. Kathy Hochul is stepping up her political messaging in anticipation of taking over as governor. Hochul would be the first female Governor in New York history.