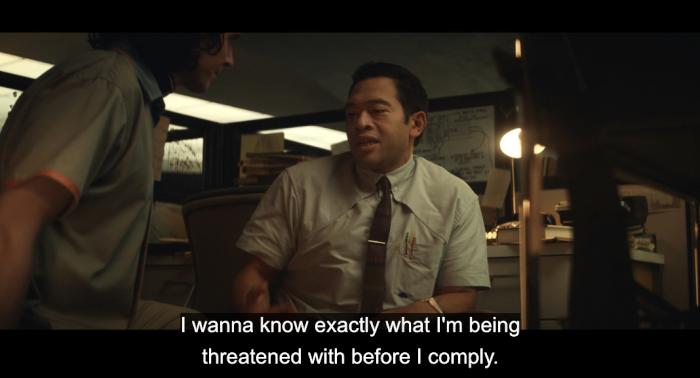 Unless it gets picked up by a streamer somewhere, it appears that Manifest is no more.

We recorded our episode before the news of the show’s cancellation broke (and broke Dustin!), which is why you won’t hear us discuss it, but if this really is the end of the run for them, then it also means the end of yet another semi-regular segment for us, as Dustin’s Manifest Minute will also be retired to the dustbin of, well, wherever retired podcast segments end up.

Beyond our (possibly) final DMM, this week we of course get into the premiere of Loki on Disney+, which we… generally enjoyed! It feels strange to think that a show with this much work and craft present on screen would make us feel like “it was fine”… but it was fine? At least, we feel as though we have been thoroughly prepared for whatever the rest of the season brings.

(But also would like to see episode two now please and thank you and LOOK IT’S EUGENE CORDERO!)

We also talk about the season finale of Hacks (which thankfully has been renewed for a second season on HBOMax!), which remains mostly us gushing about Jean Smart, and also discussed the latest episode of Mythic Quest, which one of us was definitely wrong about!

Podjiba! The podcast which is almost always on Wednesdays but sometimes not because occasionally our schedules make it difficult to record in time for a Wednesday release, in which case it is almost always on Thursday! Download it here or wherever you get your podcasts.