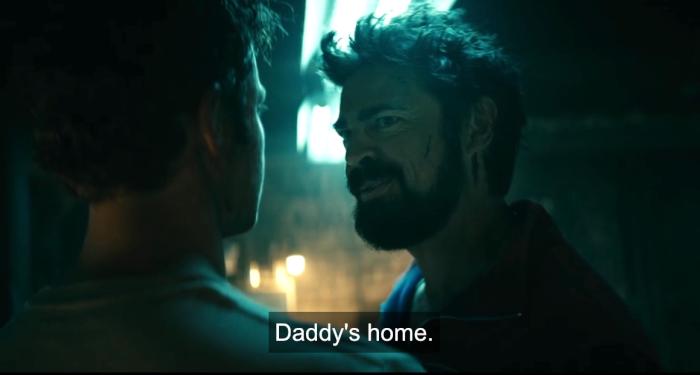 This Week On Podjiba: What Do 'Ted Lasso', 'Raised By Wolves', And 'The Boys' All Have In Common?

…other than that we discuss all three on this week’s episode?

(The answer is very silly. And will be at the end of this post.)

This week, we finally return to our regularly scheduled programming, by discussing some new and recent programming that we’ve enjoyed (or at least watched), including Ted Lasso on AppleTV+, Raised By Wolves (which is on HBOMax, and not Peacock, what person would ever make that mistake), before finally digging into our show of the week: The Boys, which returned to Amazon Prime on Friday.

(Note: we get into some spoiler territory, specifically for The Boys!)

We also get a chicken update, inexplicably get distracted by discussing foods we didn’t like as children, play a new game, and Dustin continues his quest of trying to trick us into becoming a podcast podcast by discussing the Passions podcast Passions For Life, hosted by Natalie Zea and Travis Schuldt (who met on the show Passions and are still married today).

This week’s show is sponsored by: nobody! But despite our lack of sponsorship (although I swear we drink enough wine that we should get a promo code for something), it can be found on all major podcast platforms, embedded below, or downloaded right here.

*Answer: They all use the same release format: first three episodes right away, weekly thereafter. Told you it was silly. But I swear we discussed it on the podcast! 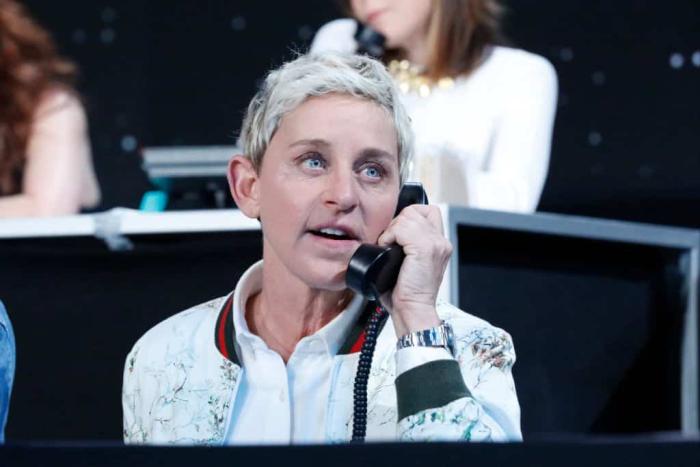 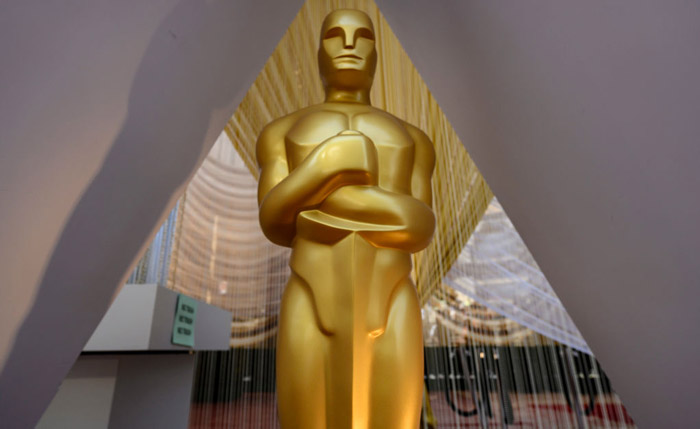 What Do The Academy's Inclusion Rules Mean For The Oscars?