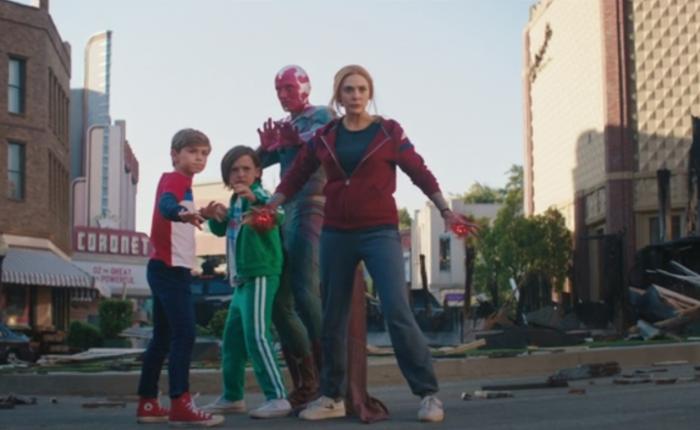 This Week On Podjiba: The 'WandaVision' Finale, And The Return Of The Game!

It’ll be a short episode, they said. We’re only talking about one thing, they said.

(Incidentally, in this scenario, they is me.)

This week, our one and only* topic: the WandaVision finale! We (okay, mostly Tori) dig deep as we (again, mostly Tori) explore the ways that the show entertained us (and where it may have fallen short of what we hoped). We also get into some mild speculation as to where things in the MCU may go from here!

Dustin also got his questions answered, and did his best to try to make the episode move faster by trying to jump ahead! Which, look, I’m not saying that’s why the episode ended up being so long, but it certainly doesn’t appear to have helped.

Also this week: due to popular demand, we play a game! Who knows how long this burst of energy will last, but for this week, at least, we all have our answer to the question of whether or not #DustinCheats.

Also also this week: because a moderate amount of our WandaVision discussion references other sources, those can be found here:

*It should be noted that like all episodes of Podjiba, even though we have a primary topic, we will tend to get distracted by whatever shiny thought happens to cross our minds, which is why we definitely ended up on some random tangents, started thinking about what old shows we might rewatch for our summer sessions, and Dustin definitely brought up Felicity. Again. This also explains how, despite our attempts to get Dustin and Tori to bed at a slightly more reasonable hour, we still seem to end up recording well past their bedtimes.

This week, like every week, the show can be found on all major podcast platforms, as far as we know! It can also always be streamed below, or downloaded from the link right here. Have a good week! 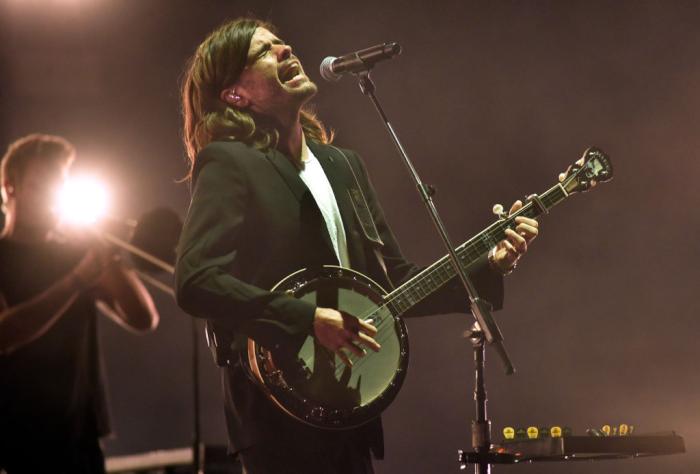