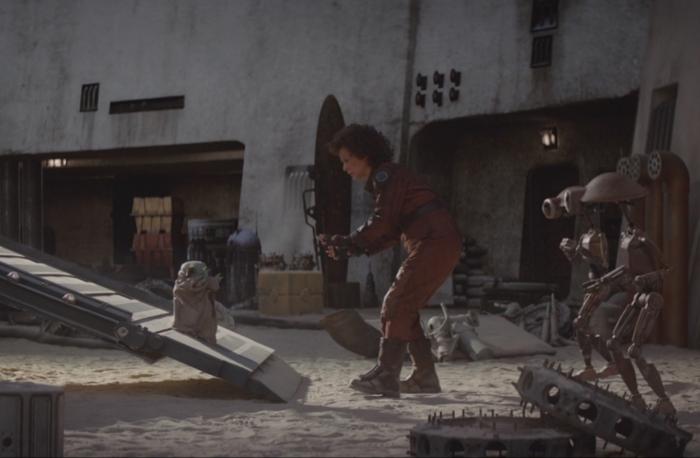 This Week on Podjiba: Dustin Tries to Sneak in 'The Morning Show' Coverage! (Also 'The Mandalorian' and 'Watchmen', obviously)

This week on the show:

- Dustin tries to talk about The Morning Show! (But mostly just manages to bring the mood down.)

- With Tori, Dan, and Dustin split between light and dark when it comes to loving The Mandalorian, we examine whether or not that love (or hate) is justified!

- One of the hosts comes awfully close to being dismissive of this week’s amazing ‘Watchmen’ episode!

- And our regular features, including Dustin’s Riverdale Recap and Tori’s Castle Rock Update!

← Is Donald Trump's Executive Order Defining Judaism as a Nationality Anti-Semitic? It's Complicated | The Labour Party's 'Hope' Video Has Destroyed Me →