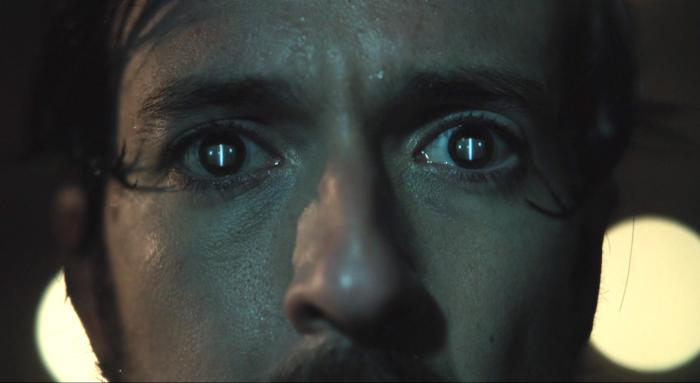 'Sweet Tooth' Begins, 'Mythic Quest' Goes Back In Time, And We Catch Up On Shows We Missed On Podjiba!

(Note: we did not discuss Loki in today’s episode. Well, except to make fun of Dustin briefly.)

As we recorded this week’s episode in our normal timeframe (i.e. on Monday), we found ourselves in somewhat of a calm moment before the next Marvel/Disney juggernaut arrives to take over our discourse.

But rather than use that calm to go outside or catch up on correspondence, apparently we felt it was best to use that time to … watch shows we missed last year! Which is how we all found ourselves catching up on shows like Betty (HBO), Los Espookys (also HBO), and Home Before Dark (AppleTV+).

Don’t worry, we also managed to find time to talk about last week’s flashback Mythic Quest episode, along with the start of the new Netflix series Sweet Tooth! (Fun pre-listening game: guess which of us feels emotionally unequipped to watch the show, and which of us loved it?)

You already know this probably, but Podjiba can be found wherever podcasts congregate to make themselves available for download! And as always, it can be streamed below or, if you are looking for a download link, then look no further!