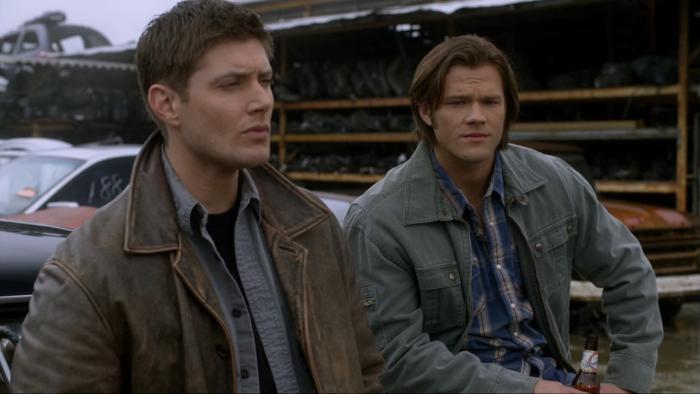 ← Laura Loomer, Who Couldn't Get a Job at an Office Depot, Wins FL GOP Primary | What Happened To The Animals Of 'Tiger King'? Jeff Lowe Closes Joe Exotic Zoo →