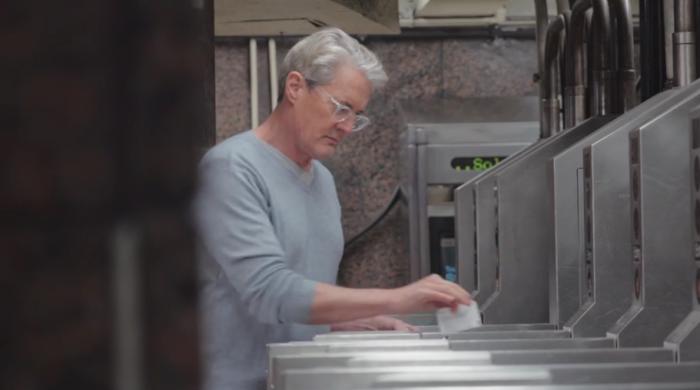 First off: for those of you who are worried, no shocking ending this week, thankfully.

— A Phineas and Ferb theory that Dustin was contractually obligated to share with us!

— We all watched the very weird, very entertaining HBO series How To With John Wilson (thanks Roxana, for the recommendation)! Now with 100% more Kyle MacLachlan.

— We discussed the not-finale finale of Supernatural!

— And of course, more The Mandalorian, because we are nothing if not consistent.

(Also, before you yell at us, none of us have the proper expertise in the canonical, animated Star Wars television shows, so apologies in advance if some of the things we said were incorrect. We’ve always wanted to watch them! It’s just, there’s so much television, you see…)

Finally, a quick game that Dustin brought to us, thankfully, because my brain was mushy due to external factors, and I was unable to come up with anything for this week.

And that’s the show. Available in podcast apps for listening on the go. Also, below. Or downloadable here, for those who know.