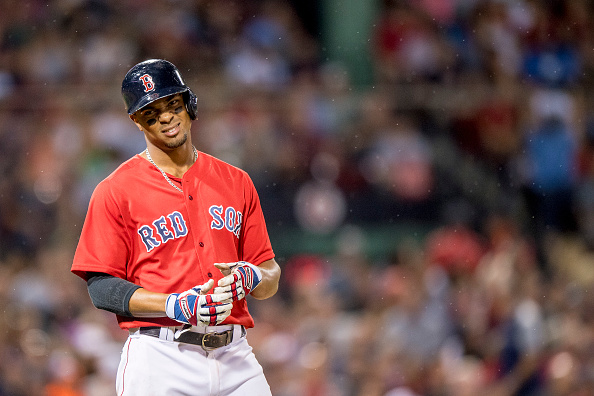 Ryan Reynolds posting a collection of derpy pictures of Blake Lively on her birthday is *hilarious* to me, because it’s the kind of thing my husband and I would do to each other, although ours would be to, like, 6 other people not 6 million. They do seem genuinely amused by each other and that’s nice to see. - (Lainey)

There are quite a few designer pieces in this Target 20th Anniversary Collections Lookbook that I have giant heart eyes for. And then there are the Rodarte. Goddamn, even their Target pieces are ghastly. - (PopSugar)

Eva Amurri threw a Mexican-themed birthday party for her 5-year-old daughter and some people were very bothered by it and some people didn’t see any issue with it. The Instagram post she wrote about it definitely sounds like something Susan Sarandon’s daughter would write, though. - (Celebitchy)

The budget for "Venom" was $100 million. https://t.co/DmgzPfaztF

So many different looks for the Hustlers ladies…. and not one of them is good. - (GFY)

Oh, hell yes! I would absolutely watch a Showtime series about the First Ladies, especially with Viola Davis as Michelle Obama! - (AVC)

The MTV VMAs are tonight and I probably know who 4 of the nominees are. (These kids and their rock and roll music! Where’s Perry Como?) I think Lizzo looks damn fine and TayTay’s beaded blazer is GORGEOUS. I’m all about sparkles, so you know I love Lil Nas X’s outfit, and Diplo? Well, he’s very Diplo. - (TV)

Per Dustin: The Red Sox have been playing Neil Diamond’s “Sweet Caroline” in the middle of the eighth inning at Fenway for 17 years. There’s not a particularly good reason for this — they played it a couple of times in 2002, it caught on, the Red Sox won the World Series soon thereafter, and it stuck — and it’s not really important. The important thing is that “Sweet Caroline” gets played in the eighth inning at Fenway during every home game, but this is an away game in San Diego. Watch and enjoy.

I don’t even know what to say about this absolute miscarriage of justice. It’s beyond my comprehension that anyone involved in the judicial system can just shrug and essentially say, “Eh, nothing can be done. It is what it is.” - (The Root)

The police are getting twitchy gun fingers after weeks of protests in Hong Kong. - (Vox)

Blauracke found Stephen Greenblatt’s Tyrant: Shakespeare on Politics relevant to current national and international events. "Shakespeare clearly thought that even relatively stable and healthy societies would crumble under the assault of someone who is ruthless and unscrupulous enough, or would have trouble dealing with a legitimate ruler who became unstable." Does Shakespeare also tell us how to stop a tyrant? Asking for a friend. (Cannonball Read 11)

← Who is Billie Eilish? An Adult's Guide to the Singer the Youths Like | Dale Hansen Rips Colts Fans For Their Breathtaking Stupidity After They Booed Andrew Luck →