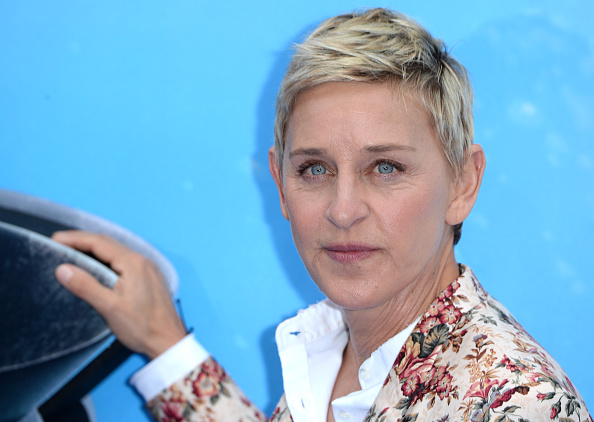 I have to admit that I’m someone who hasn’t really understood the whole Timothee Chalamet adoration, but this sequined sweatshirt I absolutely adore. So sparkly! - (Lainey)

Chrissy Teigen got a new tattoo and some people are upset. - (Dlisted)

It’s horrifying and tragic that Joshua Brown, a key witness of Botham Jean’s murder, has been murdered. - (The Root)

Prince Harry has had it with the British tabloids. In addition to his and Meghan’s suit against the Mail on Sunday, he’s suing the Sun, the Daily Mirror, and the now-defunct News of the World for hacked voicemails. - (Celebitchy)

I feel like maybe Ellen is so big now, and such a universal figure, that she’s taken on a weird sort of apolitical ambassadorial role in pop culture, but even still, Ellen. Really? The man literally called for a Constitutional amendment to ban gay marriage in the United States less than 15 years ago. I mean, maybe they just happened to be randomly seated together in this obscenely rich-person area. I don’t know, but — as Aaron Rupar notes — it’s not a great look. (Also, I hope she’s a Packers fan and not a Cowboys fan, because ew).

I don’t care how nice of a guy George W Bush is. He was one of our worst presidents and left our country and world in bad shape. The mess he helped create we’re still trying to dig out of. This is a bad look for @TheEllenShow. https://t.co/FMYgpbrq6A

Haha, Prince George is so excited for football! - (GFY)

It’s that time again - FAT BEAR WEEK! In my next life, I absolutely want to come back as a Brown Bear. - (IFLScience)

Halloween will be here before we know it. Do you have a costume yet? If you can crochet like a champ, maybe you too can whip up some amazing full-body costumes like these. - (BP)

If you can’t crochet, but you can make a cheesecake, you might want to gather a couple of friends and pick up these Golden Girls costumes. - (MF)

I know what I’m getting my husband for Christmas. Take my money, Le Creuset! - (Engadget)

I could watch this on a loop for hours.

The Roman senate stabbing the shit out of Julius Caesar https://t.co/TsJGJx5aXv

I mean, obviously I’m in for the Just Stab Caesar Salad. That’s so totally fetch. But the pink salad dressing? I’m not so sure how I feel about that. - (THR)

BTS fans are livid over a THR cover story written by a reporter who doesn’t speak Korean and researched the world-famous band on his way to meet them. - (Vulture)

Speaking of livid, it’s been 20 years since Angel first aired and I am still not over the mangled Cordelia/Jasmine storyline. Charisma Carpenter tweeted this article along with the comment, “I have never felt more seen or understood than by this journalist’s expression of all I have never been able to articulate or say myself. Simply, Thank you.” Clearly I’m not the only one. - (TV Guide)

But this is a welcome sight!

Are You Now Or Have You Ever Been to #NewYorkComicCon??? #ANGELReunion pic.twitter.com/GoLD4vWgxy

There are a lot of jokes made about knitters and their stashes of yarn. Tracy, a knitter, picked up the Clara Parkes-edited collection of essays, A Stash of One’s Own. Some of the pieces are light and humorous, but others carried more weight. "Rachael Herron’s contribution is about the importance of having yarn to use in times of loss or other times you need comfort. I may take her up on the suggestion to have a box, possibly labeled ‘comfort yarn,’ that contains yarn you don’t have a plan for." Do you have a stash of yarn or other art supplies? (Cannonball Read 11) 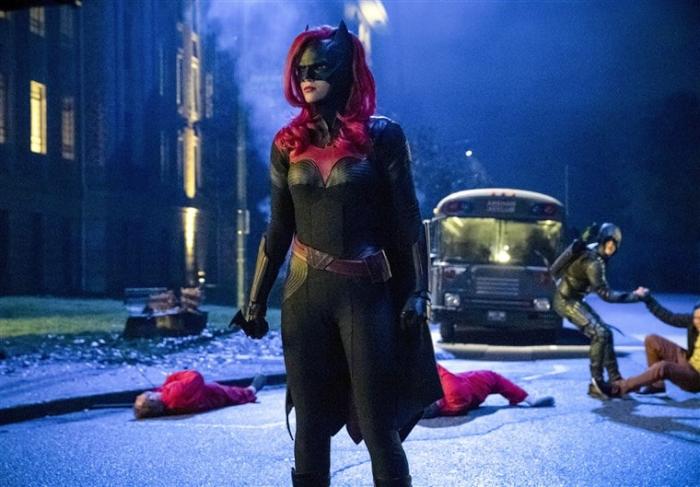 She is The Night, Tonight