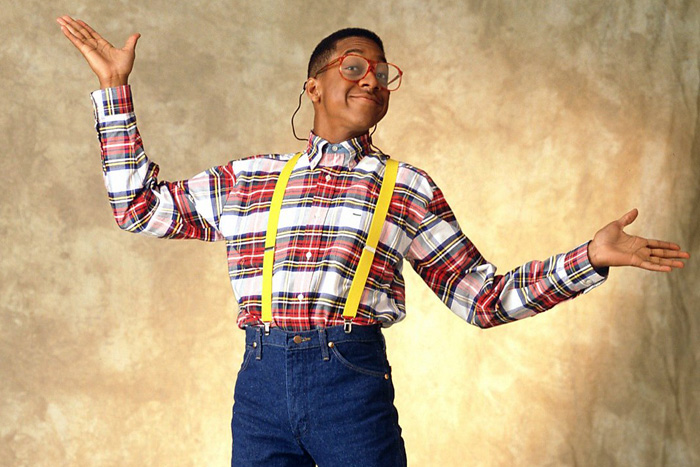 You saw the headline: Urkel sells weed now. Welcome to the future. (Forbes)

Will Smith and Antoine Fuqua pull the production for Emancipation out of Georgia to protest the “Election Integrity Act.” (Lainey Gossip)

Important Update: Usher did not tip strippers with fake money that had Usher’s face on it, but one of his entourage did leave some of the “bills” around. (Dlisted)

Of course. Of f*cking course…

Boehner: “Donald Trump is a product of the chaos we’ve seen in our political process over the last 10 or 12 years.”

Also Boehner: I voted for Trump in 2020 https://t.co/gvNIHbsAtO

Wait. Prince Philip had a mistress who just straight-up lived in Buckingham Palace? Am I reading that right? (Celebitchy)

Barack Obama calls for a full and transparent investigation into the Daunte Wright shooting while Biden encourages “peaceful protesting.” (The Root)

Roxana wrote about Killing Them Softly, the American dream as a collective addiction, and one of Brad Pitt’s best performances. (Musings)

If that embed went over your head, the Steak-umm Twitter account came for Neil deGrasse Tyson last night. There were no survivors. (Uproxx)

Adam McKay says Will Ferrell and John C. Reilly’s Step Brothers characters would have been way into QAnon. (IndieWire)

Want to break your brain? Try and understand a single paragraph in this article about Kevin Smith selling his next movie as a NFT. It’s impossible. (Deadline)

Katie71483 is predisposed to like both golden retrievers and Dean Koontz. She was not disappointed by the dog-starring thriller, Devoted. "The entire novel is tightly written and takes place in a handful of days." Who are your favorite dogs in books? (Cannonball Read 13)

As always, thank you, Hannah!