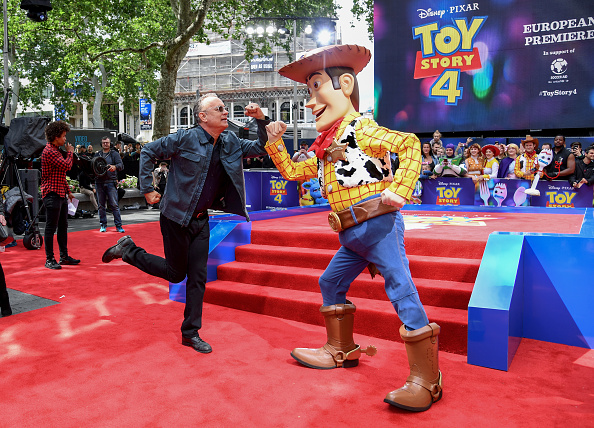 Tom Hanks Is the Real Deal

Justin and Hailey Bieber got married again yesterday, but that’s not what I’m linking to. Instead, this is about the two Savannah kittens that they are completely and totally inadequately prepared to care for. - (Lainey)

It feels like Tom Hanks is the real deal, you know? Just a really nice guy who still remembers where he came from and is grateful for everything along the way. - (Celebitchy)

So much Ukrainian news lately! This one isn’t related to politics, though. Ukrainian “prankster” Vitalii Sediuk showed up at Paris Fashion Week and tried to knock Justin Timberlake down. I mean, no one really likes JT, but a) how is this a prank? and b) how does this guy keep getting access to celebrities at events? What the hell kind of security do they hire? - (Dlisted)

I’m not familiar with the Mr. Global Pagaent, but I like it! There are some really gorgeous national costumes - Umm, no, not you, Cuba or the United States. - (Buzzfeed)

As someone who came of age in Southern California, I think we probably ruined “dude” for everyone, but I’m happy to support Drew’s hypothesis that the internet ruined “dude.” - (Deadspin)

There is actual vermin falling from the ceiling in the White House. If that’s not a metaphor for this timeline, I don’t know what is. - (TMZ)

THEsscrackbandit shared this in the Pajiba Facebook group and I thought it deserved an even wider audience, because ohmygod, the sweetness! 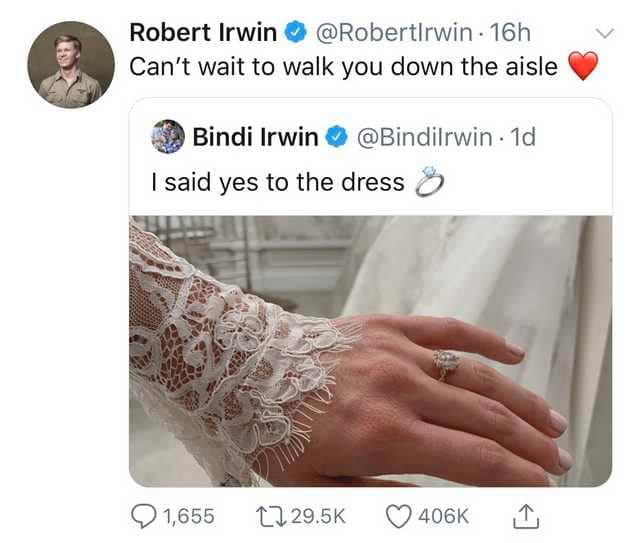 I’m in the eastern part of the country with temps in the 90s right now - full-blown summer still. It’s so weird that the western half is experiencing frigid temperatures and snow - full-blown winter already. So. Weird. - (Gizmodo)

Boooooots! I love boots. The weather needs to switch sides so I can wear some cute boots. And buy some more cute boots. - (GFY)

This might truly be one of the greatest picture collections EVER: Animals with Threatening Auras - (BP)

Is there nothing Bill Hader can’t do? He can dance to anything! - (TMS)

After reading Ibram X. Kendi’s How To Be An Antiracist, Chris introduced her class to the idea in the book that white supremacy is also anti-white. "The interesting thing is that the black students (I use black because not all of the students are American citizens) were all nodding their heads, and the white students were all WTF." What does the term "antiracist" mean to you? (Cannonball Read 11)

← Prince Harry is Coming After All of You Who Keep Going After Meghan Markle | Trailer: Dev Patel Goes Dickens in 'The Personal History of David Copperfield' →