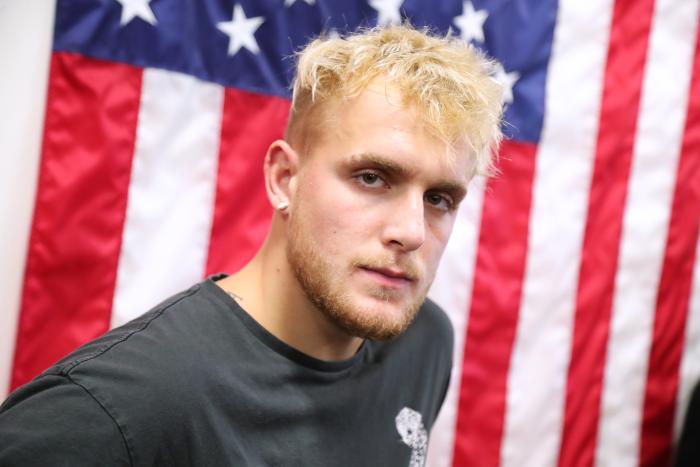 It’s probably a really good time to reexamine the types of TV shows and movies we watch and how they shape our opinions, especially when it comes to the police. I love Brooklyn 99, and have seen more episodes of SVU than is probably good for me, but it makes me uncomfortable with how much of police propaganda they contain. (New Republic)

Also, it’s worth revisiting in general how closely Hollywood and the CIA work together (WSWS), how the MCU movies and the US military are tied together (Inside Over), and how they nearly partnered with Northrop Grumman under the guise of STEM promotion. (Vice)

And finally, because I never tire of dunking on Krasinski, Jack Ryan is so incredibly blatant in its propaganda, it would be funny if fewer people watched it. (TruthDig) also (Mint Press News)

On a much happier note: Jake Paul has been arrested for the looting incident in Scottsdale, AZ. (Buzzfeed)

Speaking of Pride, Variety talked to eight LGBTQ couples in entertainment about their love stories. The one on how actress Kiersey Clemons and her stunt double Ebony De La Haye fell in love is particularly charming. (Variety)

So not only did Meghan McCain insinuate in a tweet that she was in NYC during the protests when she actually wasn’t, but it turns out that she fled the state to…spend more time with her guns. (Dlisted)

The Best Way to “Reform” the Police Is to Defund the Police. (Jacobin)

Related: U.S. spends twice as much on law and order as it does on cash welfare, data show. (WaPo)

Hat trick: Why police can violate your constitutional rights and suffer no consequences in court. (Vox)

I recently read “Educated” by Tara Westover (which is incredible; truly I cannot recommend this book enough) so no wonder this article caught my attention: My Father, the QAnon Conspiracy Theorist. (Narratively)

The Business of Building Utopia. (Outside)

Remember Myka & James Stauffer? They’re being investigated by the police. Does the “rehoming” of their child sound like human trafficking to you? (Celebitchy)

History Will Judge the Complicit. Why have Republican leaders abandoned their principles in support of an immoral and dangerous president? (The Atlantic)

Though her hints to her family were for naught, kittenkong42 was finally able to get a copy of the Folio Society’s illustrated Howl’s Moving Castle. "A lot of people will come to this book via Studio Ghibli and whilst that is an excellent film there are enough differences that the book can be regarded as a separate experience." Have you watched the Hayao Miyazaki film adaptation? (Cannonball Read 12)

Enough is enough. We call for an END to the systemic racism that allows this culture of corruption to go unchecked and our lives to be taken. We call for radical, sustainable solutions that affirms the prosperity of Black lives throughout America. See the demands. Sign the petition. #linkinbio #DefundThePolice #blacklivesmatter 1. We demand acknowledgement and accountability for our pain and injustice 2. We demand divestment in the police force 3. We demand investment in the health and prosperity of our communities