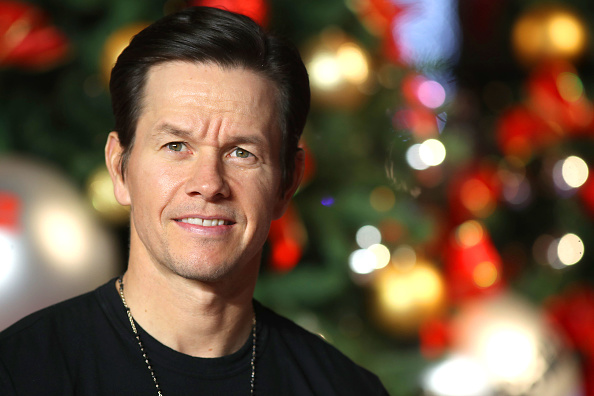 'Thirst Trap,' As It Pertains to Mark Wahlberg, Doesn't Mean What Some Of You Think It Means

More leaks about the awful working conditions at Away. (The Verge)

This is some BS right here: Academy voter-bros are refusing to even watch free screenings of Little Women. (Celebitchy)

Per a whistleblower: The Mormon Church has misled members on $100 billion tax-exempt investment fund. Let that number sink in. One. Hundred. BILLION. (WaPo)

Emily Maitlis, from BBC’s Newsnight who interviewed Prince Andrew, shares her insight on the impact of that interview. (Lainey Gossip)

The USDA removed Wakanda from its list of US free trade partners, presumably because it’s not a real place. (BBC)

I don’t know what is sadder: that Marc Anthony owned a $7 mil yacht, or that it burned down and he’ll probably buy another one. (#EATTHERICH) (Dlisted)

The Influencer and the Hit Man. How a years-long domain name feud ended in a bloody shootout. (Medium)

Finland is winning the war on fake news. What it’s learned may be crucial to Western democracy. (CNN)

Is the quest for immortality worse than death? Silicon Valley entrepreneurs are obsessed with prolonging life - but they could be deluded in what they wish for. (New Statesman)

How money warps the friendships between men and women. (Mel Magazine)

Thewheelbarrow is trying to fill a void in his reading - books by women who are historians. "Last year, or earlier this year as they run together, I read The Guns of August by Barbara Tuchman. Then someone here, maybe Jen K., recommended Paris 1919 by Margaret MacMillan." A couple of people recommended Candice Millard and he found himself reading Hero of the Empire, The River Of Doubt, and Destiny Of the Republic." What other books should he put on his list of histories written by women? (Cannonball Read 11)

Behind the scenes from Little Women:

Behind the scenes of @littlewomenmovie ~ Out Christmas Day in US and Boxing Day in UK! 🎄 ❤️ 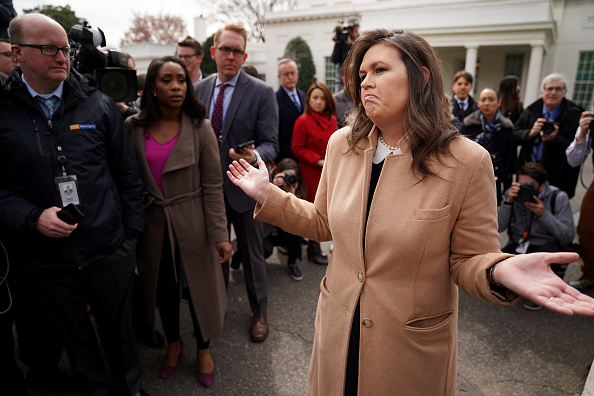