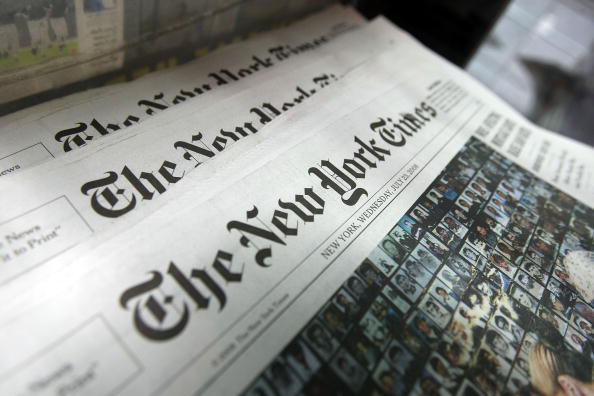 Arkansas Senator Tom Cotton wrote an op-ed today for the NYTimes demanding that the military be sent in to employ “overwhelming show of force to disperse, detain and ultimately deter lawbreakers.” Dozens of staffers at the paper are denouncing the decision to run the op-ed, tweeting “Running this puts Black @nytimes staffers in danger.” (THR)

Running this put Black @nytimes staffers in danger. In solidarity with my colleagues who agree. pic.twitter.com/UfkZkE1xvj

“Y’All Hear Us, But You Ain’t Listening” is a powerful essay from the Philadelphia Sixers Tobias Harris. (The Players Tribune)

So remember how Alicia Silverstone used to pre-chew her son’s food and regurgitate it into his mouth like he’s a bird? There’s been a development. (Page Six)

Ben Affleck and Ana de Armas took to the streets to support Black Lives Matter and fight gentrification, so yes, I do feel like a dong for making fun of their pap walks. And will probably do it again. (Lainey Gossip)

Armie Hammer, on the other hand, is going full baking soda baron by blocking BLM voices who try to educate him on not posting copaganda. (Dlisted)

They’ll declare martial law instead of just not killing black people. Do y’all get it now?

Mark Zuckerberg had a conference call with Black leaders, and surprisingly, it didn’t go well for the guy who thinks Trump isn’t inciting violence. What are the odds? (Celebitchy)

Don’t think voting is important? Rihanna would like a word. (The Root)

A solid read on how John Boyega is doing what Star Wars wouldn’t. (Polygon)

You’ve all been asking who the leader of antifa is, and boy have I got a plot twist https://t.co/1PsIwONLPy

I’m not a fan of viewing George W. Bush’s presidency as anything but a murderous regime, but when Kayleigh McEnany draws comparisons like this? Just… goddammit. (The Daily Beast)

Police have identified a new suspect in the 2007 disappearance of Madeline McCann. I know very little about this case, but smart people say this is a big deal. (CNN)

When Suzanne Collins announced she was writing a Hunger Games prequel featuring a young President Snow, people immediately split between anticipation and disappointment that she would choose to make a villain sympathetic, however Claire Badger enjoyed The Ballad of Songbirds and Snakes. "Collins has humanized Snow, but he is rarely sympathetic..he is arrogant, close-minded, and sociopathic." Are you planning to read this? (Cannonball Read 12)

Today's Adorable Puppy is a mere handful#FrenchbulldogPuppy aka #Frenchie pic.twitter.com/kXvD4iLSzl

Nicole Byer Of 'Nailed It!' Has Put Together A Script So You Can Talk To Your Kids About Racism 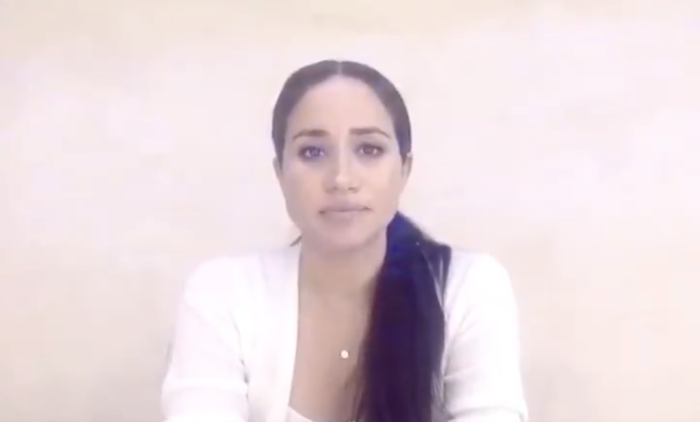