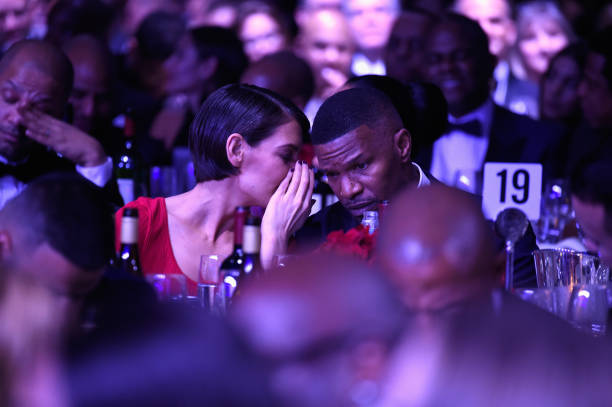 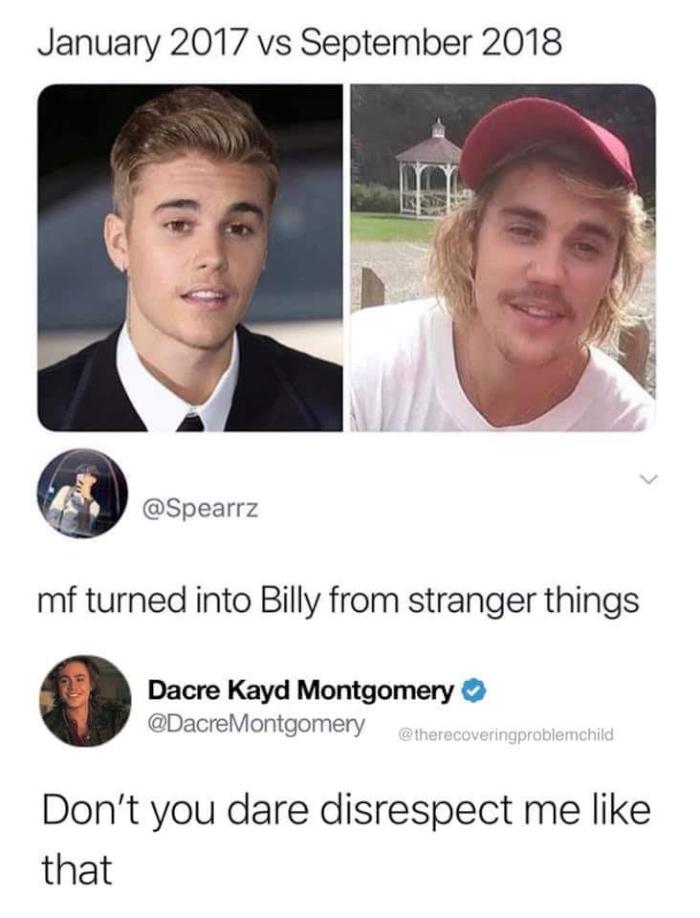 ← Do You Prefer 'Friends' or 'Seinfeld'? (The Answer Is Obvious) | Kristen Stewart Is Giving Us Ripley Vibes In 'Underwater' Trailer →