The Pope liked an Instagram photo of a Brazilian bikini model’s butt, which apparently requires a whole-ass — See what I did there? — investigation by the Vatican because that’s what the Catholic Church should be concerned with. The Pope liking grown women’s butts. (Dlisted)

A lawsuit accuses Tyson Foods supervisors of placing “winner-take-all” bets on how many employees would catch COVID-19? JESUS CHRIST. (The Root)

on the official donald trump youtube stream they accidentally left their audio on and you can hear the team there say "you see fucking rudy's hair dye dripping down his face?" pic.twitter.com/LV6P5vw5jt

Disney needs to pay Allan Dean Foster and they need to pay him now. (io9)

From Roxana: If you listened to Podjiba this week and agreed that How to With John Wilson is one of the best shows on right now, perhaps you would like to read this appreciation of the show from culture writer Kate Knibbs. (Wired)

Presidential elections are important, but we’re all becoming aware that for real progress to happen it’s so important to engage and get involved at the local level. https://t.co/0ijbVffgo4

Chuck Wending on Calvin and Hobbes and quarantine. (Polygon)

Wonder Woman 1984 jumping to HBO Max may have broken the dam as Disney eyes dropping its live-action remakes onto Disney+. (Deadline) 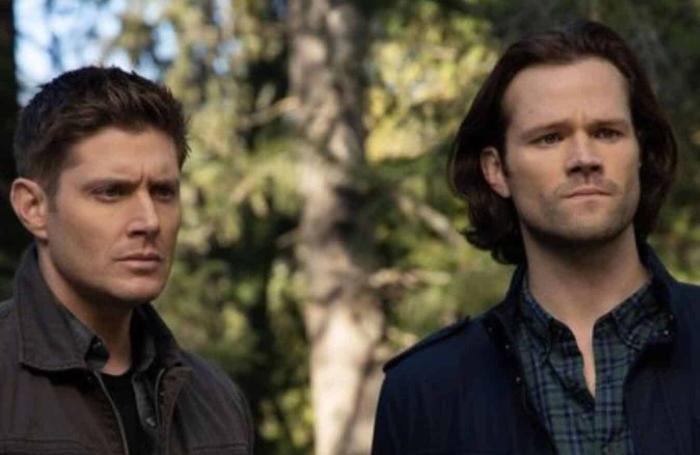 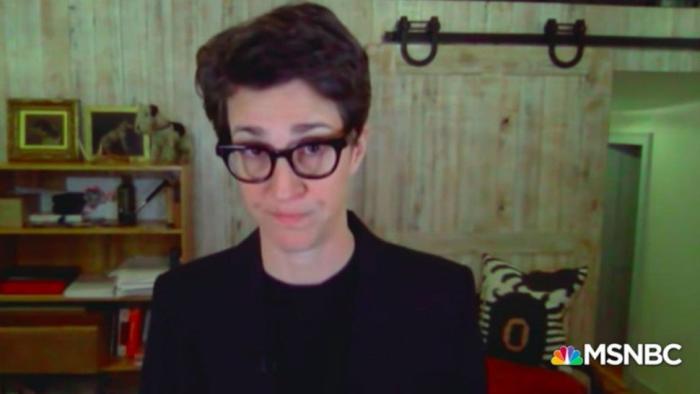 Before You Make Thanksgiving Plans, Please Listen to Rachel Maddow