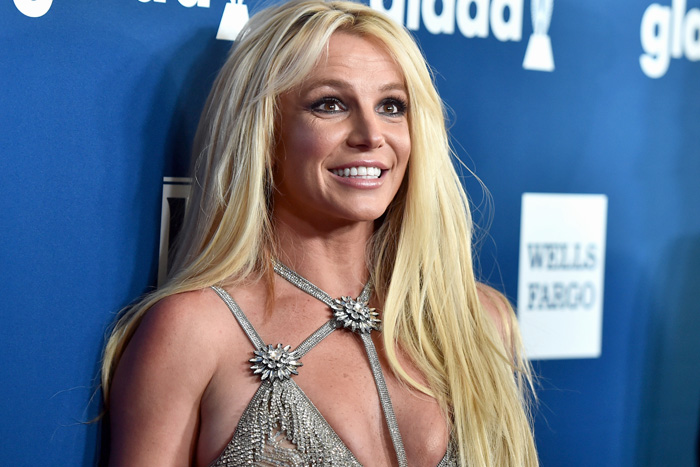 The Free Britney Spears Movement Just Had A Flaming Setback

Britney Spears’ conservatorship just got extended, and there’s a pretty good chance it has to do with the whole burning down her home gym. Probably didn’t help. (Dlisted)

I’ve never related to Kate Hudson more in my entire life — about the chewing thing. Not laying off people whom she could easily afford to pay. Do celebrities honestly think we don’t know how much cash they’re sitting on? (Celebitchy)

There’s no Met Gala this year, but here are some classic photos from the ’90s when Anna Wintour took over and nurtured it into a global event where Kanye sometimes shows up in sweatpants. (Go Fug Yourself)

“You wouldn’t believe how unfair they are.” pic.twitter.com/pY60J8vKQ1

It sure looks like Channing Tatum is just wearing his old Magic Mike costumes around the house now. And, honestly, why not? (People)

While Biden-Harris seems like the inevitable ticket, Biden-Warren is starting to gain a lot of traction and for a damn good reason. (Esquire)

This Hunter Harris article is from December 2019, but it’s Star Wars Day, so why not investigate if J.J. Abrams has any clue that Adam Driver is hot? (Vulture)

Jerry Seinfeld is probably done making Comedians in Cars Getting Coffee. Great. Now where am I going to hear old rich guys complain about how sensitive college students are? Sonofa… (AV Club)

"I am mentally ill. I can say that. I am not ashamed of that. I survived that, I’m still surviving it, but bring it on."

Carrie Fisher broke down stigmas surrounding mental health throughout much of her life. She was #BraveNotPerfect.#StarWarsDay #MentalHealthAwarenessMonth pic.twitter.com/xoigiN0Go2

John DeVore revisits The Dark Knight Rises and discovers it’s not the absolute shit show so many people, myself included, made it out to be in 2012. (Humungus)

This thread comes from Lainey, who couldn’t stay away for more than a day, and I love her for it. She says this tale made her cry happy tears and is just the kind of sweetness we need these days. (Twitter) 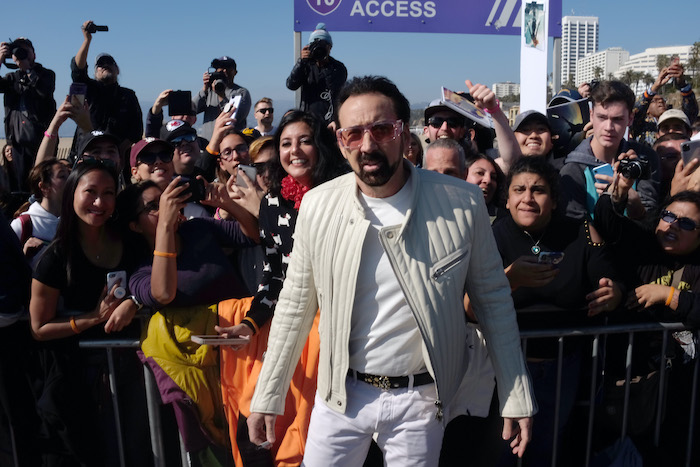 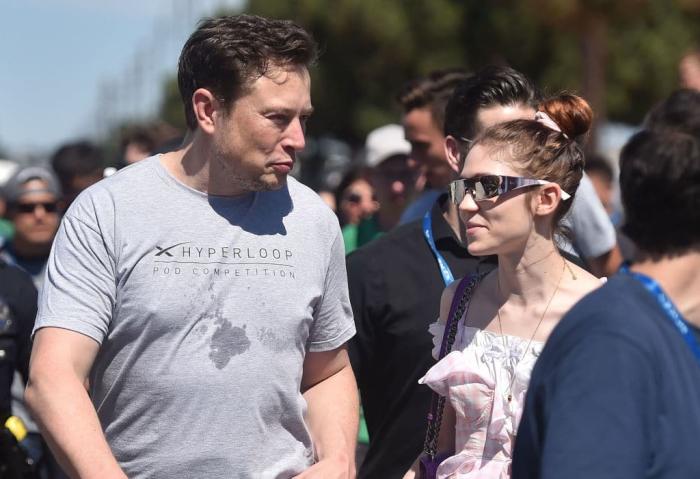