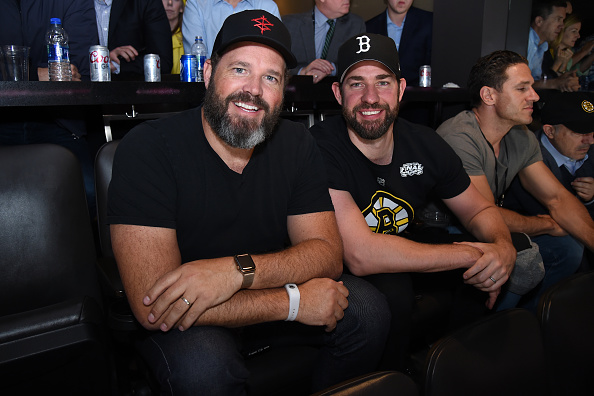 Is Patriarchy Too Big to Fail? (The Baffler)

I said like 15 years ago that we should have vendors in malls who sell cocktails in to-go cups, so hello Nordstrom, thanks for (sort of) catching up to my brilliant plan. (WaPo)

That whole narrative where people believe that John Krasinksi is a cop because he starred in 13 Hours and Jack Ryan and says that he loves the CIA? He doesn’t care for that “narrative.” (Well, maybe don’t encourage that narrative, Jim). (Esquire)

❗ Michael Bloomberg Is Not a Lesser Evil ❗ (Jacobin)

Oh, Moby, why are you so exhausting? (Dlisted)

The Blacklist is probably my current greatest TV-watching shame. It’s such a bad show. Just, astoundingly bad. And yet. AND YET. I keep watching. Whyyyyyy. Anyway. It’s been renewed for an eighth season. EIGHT. Who needs eight of these? My god. (Variety)

So much el-oh-eye-roll-el at these: Goop held a “makeup-free” party because of course, she did. And Tom Brady is such a pud. (Yes, I know that’s Dustin’s word for Buttigieg, but it also works here so I’m stealing it. Sorry, boss.) (Lainey Gossip)

Let’s please EAT THE RICH, but also eat this awful person who seems like the worst kind of hashtag small business owner. (Ask A Manager)

Roger Stone was sentenced to serve 40 months in prison. I have several questions, but mostly, how soon will he be pardoned and also, why do we talk of prison sentences and the age of babies in month increments? This is weird, no? (Buzzfeed)

This fucking place: The Chaos at Condé Nast. (NYT)

Is your city making you fat? How urban planning can address the obesity epidemic. This was such an interesting read for me because I totally feel like my current neighborhood is terrible for outdoor exercise and it’s the #1 reason I’m moving. (The Conversation)

American torture: For 400 years, Americans have argued that their violence is justified while the violence of others constitutes barbarism. (Aeon)

Tiny_bookbot is teaching the poetry of Robert Graves. That prompted her to watch the movie 1917, which in turn prompted her to review Graves’ Selected Poems. "In this regard, these poems…are suited to the uncertainty of the present day, and our own yearnings for certainty and meaning in a world that we suspect is corrupt." Are you familiar with the poets of the First World War? (Cannonball Read 12)

Just in case you haven’t seen this yet. MERCY. 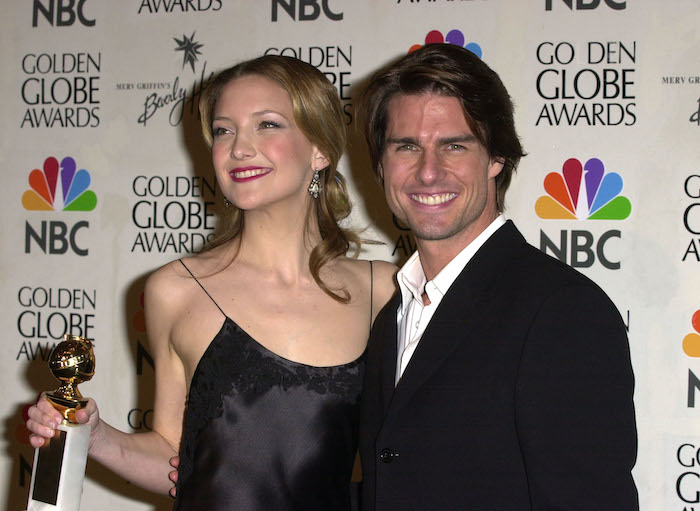 Why Did Tom Cruise Backflip Into Kate Hudson’s Party at Goldie Hawn's House?