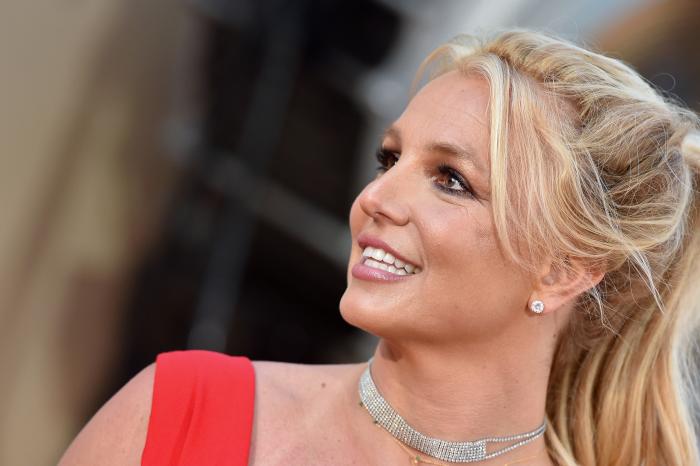 Jamie Spears is not a good guy. Both of Britney’s kids have a restraining order filed against him. It’s probably a good idea to remove him from managing Britney’s finances, right? Now the ACLU wants to step in and help her. (Buzzfeed)

How many times have seen a movie that’s a “love letter to New York”? Too many is the answer, Sofia. TOO MANY! (Lainey Gossip)

Daniel Dae Kim and Randall Park are set to produce and star in an Asian-American heist movie, which is fantastic because I need more Daniel Dae Kim in my life. (Celebitchy)

Tom and Lorenzo pretty much nail it with this one sentence: “When we see Harry sitting in his California mansion next to his celebrity wife, we see a guy who got exactly what he’s wanted for most of his adult life.” (T&L)

There are more than 1,000 films in the Criterion Collection. Only four are by Black directors. The New York Times investigates. (NYT)

I love what Ryan Reynolds is doing to promote diversity in Hollywood, and Datari Turner has another fascinating take. (LAT)

How the domestic aesthetics of Instagram repackage QAnon for the masses. (The Atlantic)

All the Intrusive and Insulting Ways Bosses Are Smothering Their Remote Workers. (Slate)

How did the Internet get so bad? (The Nation)

Claire Badger has found The Art of Loving by Erich Fromm to be a balm in these hard times, but warns Fromm is writing as a straight white man in the 1950’s. "In a time of a pandemic, mass social unrest from deep inequities, and at a time when I’ve faced some of my biggest personal challenges, I feel like Fromm has sketched out a very vague map about how to grow and not be swallowed whole by the despair I’ve often caved into." How are you avoiding despair? (Cannonball Read 12)


snitches may get stitches, but college kids who throw parties in the middle of a pandemic get their asses beat pic.twitter.com/fK8DwuCHd6

← Screenings Are 'Sold Out' As AMC Theaters Open Across the Country | Joe Biden Is Not the Ideal Candidate, But He May Be The Right One for Now →