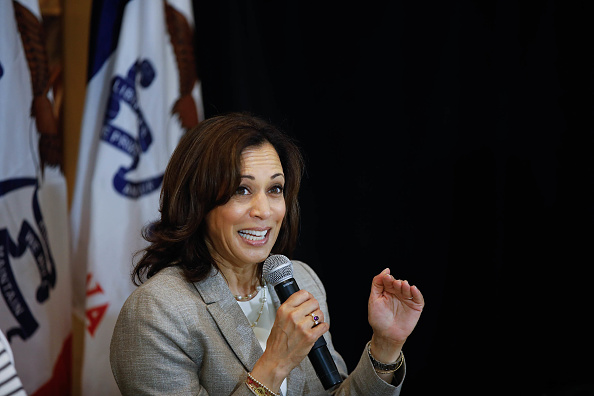 It’s National Ice Cream Day and I DEFINITELY celebrated! Hell, I’m still celebrating! I celebrate it pretty much every day. Of the ones Mindy’s sampling, that McConnell’s Eureka Lemon and Marionberries is right up there as one of my all-time favorite ice creams. It’s fantastic!

You didn’t ask for this, but it’s #NationalIceCreamDay and I’m trying out all the LA, hippie-dippie cult-favorite flavors. The best part is that I don’t even like ice cream that much, but this was enjoyable and I recommend you do this too 💞🍦 pic.twitter.com/VwNbBpvNXL

I get it: People are gonna’ find a way to get high no matter what, but wasp spray? How many other bug sprays did they go through before they discovered the wasp spray was the one that gave them the high? - (Dlisted)

Taylor Swift’s fans have mobilized and their latest target in what is essentially a three-week online shame-spree is Kamala Harris, who attended a fundraiser hosted by Scooter Braun, with whom Swift has a beef (Katy Perry, Ariana Grande, and Sia have also found themselves on the wrong side of Taylor Swift fans over the Scooter Braun dispute). (Jezebel)

Time is flying way too fast (and yet every day still seems so stupidly long). How is Prince George SIX already? - (GFY)

I was not onboard the whole CATS movie EXTRAVAGANZA. At All. Then Nick Offerman happened to it. - (UPROXX)

Chimps may not “Netflix and chill” but they do gravitate toward their partners more after watching a film together. - (The Guardian)

Kayleigh was invited onto CBC’s Day 6 radio program to talk about The Lion King, its weird CGI, and why it just doesn’t work for her. - (CBC)

If Natasha Lyonne’s hair is the new It Hair, I am in style for the first time in 30 years, because this is my just-rolled-out-of-bed hair and I am all about it! - (Lainey)

What the shit, Vogue? 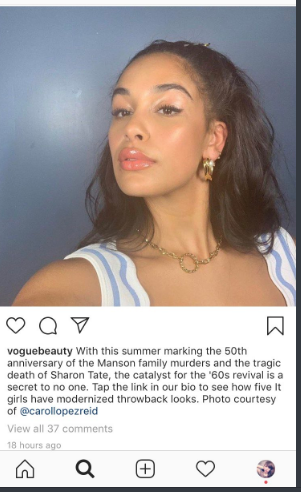 My husband would do just about anything for his beloved mother, but I’m pretty sure he would have been on the ground hoping for the best, not Spider-Manning it up 15 stories! - (The Root)

Debcapsfan read Ngozi Ukazu’s graphic novel Check, Please! because she heard about it on the hockey podcast, Puck Soup, and she loves hockey. It was also one of NPR’s Best Books of 2018, and it was recommended by Rainbow Rowell who calls it "Charming, addictive, and genuinely romantic." What was your favorite graphic novel last year? (Cannonball Read 11) 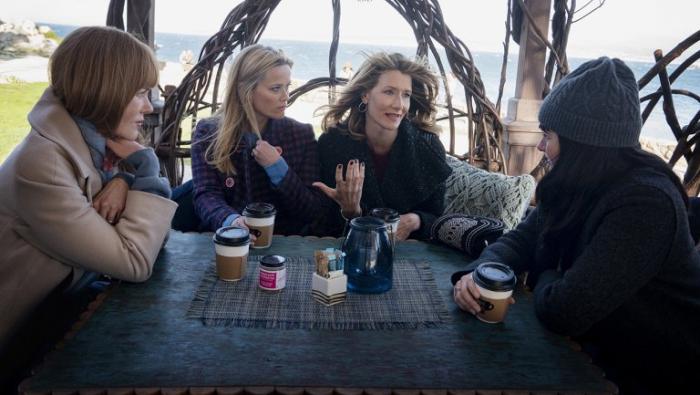