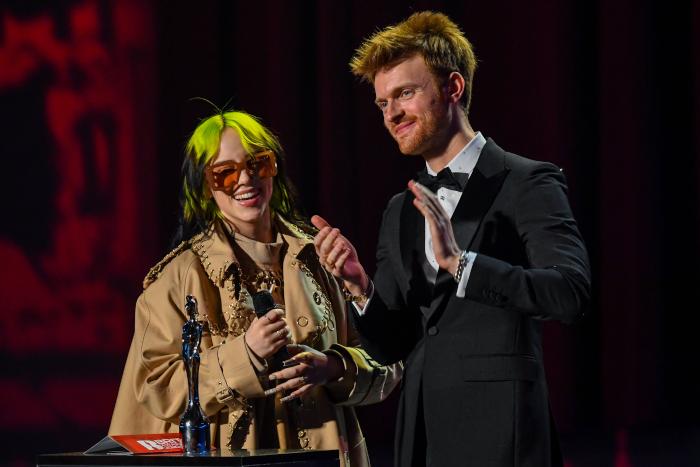 Some Kids These Days Are Still Blind To Their Own Privilege

Bloomberg and Trump: alike in dignity and almost everything else. (N Plus One Mag)

Emily Gould is an exceptional essayist and her essay about Gawker, and the realization that sexism endures always and forever is very good. (The Cut)

Everyone is afraid of another “Epstein Incident” when/if Weinstein ever makes it to Rikers Island. And look. I just need that as*hole to suffer. For as long as possible. Let me just have this one thing. (Dlisted)

The End of Miss America. (Jezebel)

Nearly 6 Decades After the Civil Rights Act, Why Do Black Workers Still Have to Hustle to Get Ahead? (Time)

“None of Prince Andrew’s siblings went to his birthday party” is exactly the kind of energy I want to see more of in the world, thank you very much. (Celebitchy)

The Book That Started, and Ended, It All. (Vogue)

Why do corporations speak the way they do? (Vulture)

How an audacious con man with fake ties to the pinnacles of the [Mormon] church ran an epic scheme and swindled those who trusted him most. (Narratively)

After watching To All the Boys I’ve Loved Before and P.S. I Still Love You on Netflix, faintingviolet decided to read Jenny Han’s three-book series. "For the depth she manages, Han also keeps the writing light - these are incredibly quick reads, even when they are focused on serious and heavy topics." Have you read the books or watched the series? (Cannonball Read 12)

← Hey, What's Pete Davidson Been Up To Lately? | The Establishment Wing of the Democratic Party Is Being Petulant →