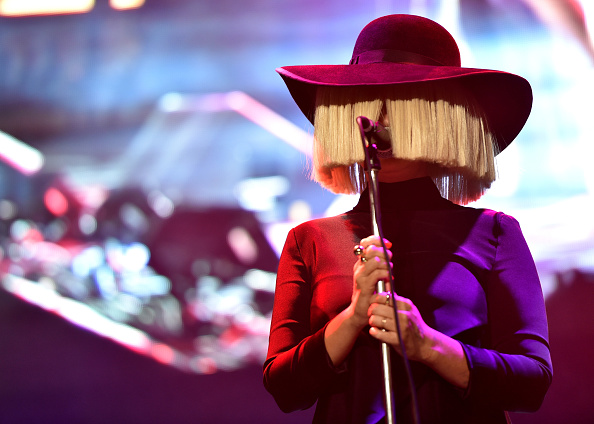 Sia Claims That Shia LaBeouf 'Conned' Her into an Adulterous Relationship

Nazi douche pirate Dan Crenshaw — whose war injury does not afford him special reverence — has been linked to a “smear campaign” to discredit a rape victim from his former unit, according to a watchdog investigation, so I hope SNL feels super awesome about bending over for this guy. Real smooth, Lorne. (Newsweek)

Rachel McAdams will return for the Doctor Strange sequel, so hopefully they give her something more to do than just be “the girlfriend.” (Lainey Gossip)

Sia shows support for FKA Twigs and claims Shia LaBeouf “conned” her into an adulterous relationship by pretending to be single. (Dlisted)

Daniel Radcliffe has the right attitude about Twitter. (Celebitchy)

Black ER doctor says an Arizona hospital sidelined him after he tweeted about a lack of hospital beds. (The Root)

Zach Braff, who received a ton of sh*t for being the first (and ultimately only) major figure to crowdfund the budget for his movie several years ago, has addressed the backlash. (Uproxx)

Kelly Clarkson says her ex-husband defrauded her out of millions while serving as her manager. So that divorce is going well, in case you were wondering. (TMZ)

imagine writing something so bad the dictionary comes for you https://t.co/LFgbgLn7HB

Despite what your smooth-brained family members and high school classmates are saying on Facebook, mask mandates are holding up in court. (PennLive)

Oh good, just what we needed in the final moments of 2020: Sarah Palin coming out of hiding. Goddammit… (Daily Beast)

And with similar energy, Tulsi Gabbard resurfaced and is back on her bullshit. (Jezebel)

Cannonball Read loves it when an author comments on a review. Jake highly recommends Bridgett M. Davis’ The World According to Fannie Davis, and the author enjoyed his comparison to Martin Scorese’s The Irishman. Jake says, "[it’s] layered with examinations on family, race, gender, class; but it never loses sight of its central relationship." Can you recommend a good generational family drama? (Cannonball Read 12)

this is how a lot of u dumb fucks sound