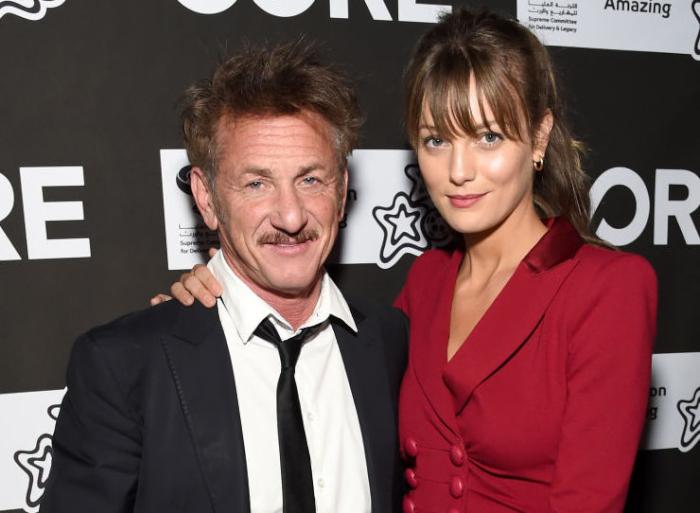 From Steven: The train crash at the start of The Fugitive was filmed by, um, literally crashing and derailing a train into a prison bus on an abandoned stretch of railroad in the Great Smoky Mountains. When filming was done they just abandoned the wreckage. It’s still there if you happen to be in that random bit of rural North Carolina. (Atlas Obscura)

From Dustin: This is really powerful. (The Glow Up)

From Roxana: Ken Jennings seems like The Best. A very good Q&A with him now that he is the Jeopardy GOAT. (Vulture)

Also from Roxana: Stuart Scott was an original. This oral history on the fifth anniversary of his death is a great piece of writing. (The Ringer)

The writer who invented ‘cyberspace’ — and possibly the most influential living sci-fi author — on the challenges of keeping up with a reality even stranger than fiction. An interview with William Gibson. (The Guardian)

Since Prince Andrew got downgraded from a working royal, he’ll be losing his round-the-clock police protection. Took his mum long enough. 😒 (Celebitchy)

That 59-year-old Sean Penn is dating a 27-year-old is not surprising. That she’s the daughter of Vincent D’Onofrio? It’s a little surprising. Her name is Leila George. They’ve been together for three years. I wonder what conversations between Vincent and Sean are like? (JustJared)

And because I can’t just talk about Bad Royals, let’s balance it out by chatting about the Good Royals. There is speculation that Harry and Meghan decided to leave the Royal Fam as far back as May of last year, after the birth of their son Archie. I am very much Team Leave because I want the monarchy to end, and I hope this is how it crumbles apart. Death to the monarchy. Eat the rich. (Dlisted)

Watchmen will not be getting a second season. Thank goodness. Let a perfect thing stay perfect. (Mashable)

I bring you good tidings! Timothee Chalamet shaved off his mustache! (Lainey Gossip)

Whoopsies! Windows 10 Has a Security Flaw So Severe the NSA Disclosed It. (Wired)

Why teen depression rates are rising faster for girls than boys. (The Conversation)

Is Brain Stimulation the Next Big Thing? (Outside)

Lawyergirl06 has been lurking around Pajiba and Cannonball Read for years. She decided to join CBR12 and has kicked off her year with an incredible review of Sleep My Child, Forever by John Coston. While the mother who murdered her children is clearly a monster and the book is pretty one-sided, it made her reflect on the difficulties of parenting even when you have a lot of advantages. "As a parent, I can understand that desperation, wondering where the rent was coming from or how food was going to be put on the table (we certainly struggled in the first few years of our marriage) but luckily (at least not yet) I have never felt the need to resort to the wholesale termination of my children." How do you cope with the stress of parenting? (CannonballRead 12)

She is just the best:


It's finally raining in Australia 😭❤🙏🏽

"Downpours have already helped to extinguish 32 bushfires..number of blazes fell from 120 to 88..It means the end may be in sight for exhausted firefighters who have battled deadly fires for more than 3 months."