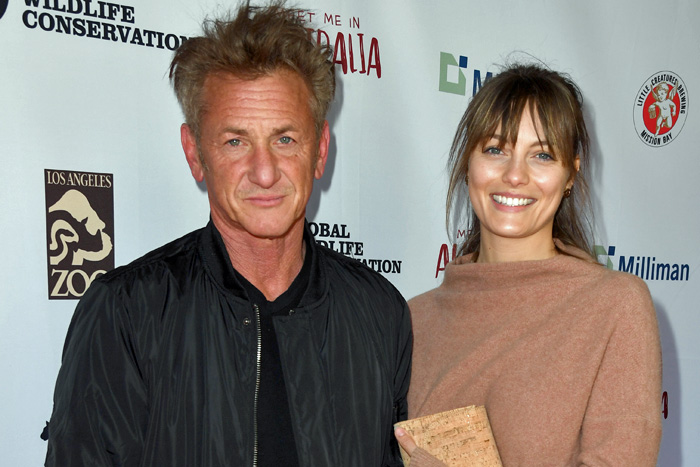 Senn Penn secretly married his 28-year-old girlfriend Leila George. Do with that information what you will. (Page Six)

Beyonce’s BLACK IS KING is a love letter to Black people. (Lainey Gossip)

Catherine Hardwicke says not to expect Robsten — Remember when we called them that? God, I’m old. — to star in Midnight Sun if it ever becomes a movie. (Dlisted)

Martha Stewart got 14 marriage proposals for her thirst trap photo, which seems low. What the hell are you people doing? (Celebitchy)

One of the first school districts in the U.S. to reopen its doors during the pandemic did not even make it a day before a call came from the county health department — a student who had walked the halls and sat in various classrooms had tested positive https://t.co/gTmeoCjZkW

In an effort to keep her VP chances alive, Rep. Karen Bass is working overtime to downplay her past endorsements of Scientology and Fidel Castro. (The Root)

A great profile of the filmmaker Amy Seimetz — whose new film, She Dies Tomorrow, Ciara is going to review for us! — from Matt Zoller Seitz. (Vulture)

From Roxana: A very interesting piece from rock climber and climbing teacher Tim Bruns about the challenges faced by Palestinian climbers trying to pursue their sport in what is essentially occupied land. (Evening Sends)

A non-exhaustive list of things in Harry Potter that make you go “Hmmm…” because, damn, J.K. Rowling was really telling on herself. (Dylan Morrison)

Ben Boehlert wrote about the lapse in unemployment benefits and how Republicans are about to cause “massive human suffering.” (Medium)

#FreeBritney is trending again, and I’m not gonna lie, it really does look like she’s sending coded messages through her social media. (The Cut)

Is it wrong that I rolled my eyes when I saw that Lena Dunham revealed she had COVID and is sharing her journey? Because I’m still doing it, and it might be a while. (AV Club)

The CBR12 Bingo August Check-In post is up. Come see who completed the first bingo, and get news about the raffle prizes. Have questions? This is a good place to ask them. There is plenty of time to join this reading challenge before bingo ends October 31. Are you looking for a 2020 bingo card that doesn’t include societal collapse and murder hornets? (Cannonball Read 12)