Megan Fox and Brian Austin Green are officially over to the point where she already has a new man. Damn. (Lainey Gossip)

Mel Gibson made a movie where he’s the hero amongst a sea of evil Puerto Ricans. Sounds about white. (Celebitchy)

In light of the Breonna Taylor shooting, Louisville police officers will now be required to wear body cameras as if that’s going to magically stop them from being racist and/or accidentally forgetting to turn them on. (The Root)

Colin Farrell talks about his “tasty scenes” in The Batman. (Atom Insider)

Meet the Ultra Karen from Nebraska who’s suing every gay person ever. (Intelligencer)

The woman behind Florida’s COVID-19 dashboard claims she’s been fired for not helping the state artificially lower the number of cases. Nothing terrifying there. (The Daily Beast)

Celebrities: wow for once ppl won’t recognize us in public with these face masks

In case you weren’t sure whether we should eat them, the ultra-rich are begging for doctors to perform plastic surgery while on lockdown. (The Cut)

There’s actually a chance the Snyder Cut might see the light of day. May God have mercy on us all. (UPROXX)

Jormis was recently reminded of some of his favorite childhood books, the first three books in Susan Cooper’s The Dark is Rising series. "I can still remember where the books were: immediately after entering the library, turn immediately left for the children’s department, then turn left again and in front of you is the bookshelf where Susan Cooper’s books reside." Do you remember being excited to find books at the library? (Cannonball Read 12)

Where the Hell Has Jason Lee Been? 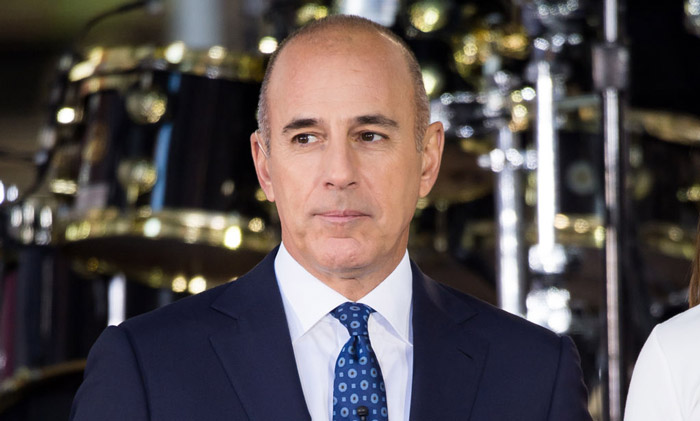