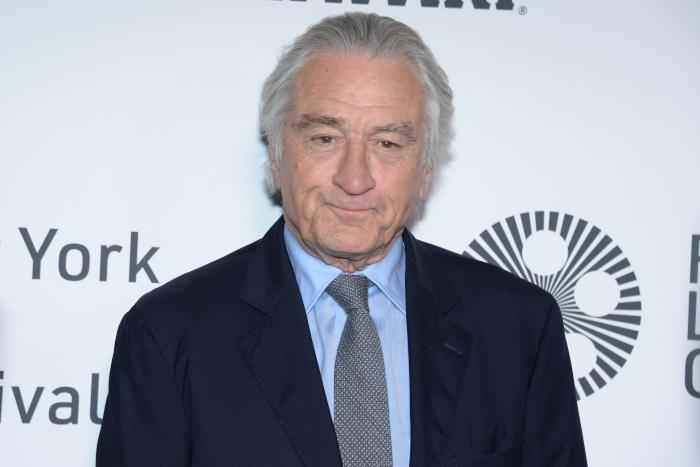 Robert De Niro is being sued for gender discrimination and fostering an abusive working environment for women. (Variety)

Similarly, James Franco is being sued basically for using an acting class to exploit women and engage in “widespread inappropriate and sexually charged behavior towards female students by sexualizing their power as a teacher and an employer by dangling the opportunity for roles in their projects.” (NYTimes)

Bruley, the adorable bulldog on Queer Eye, has passed away. RIP. (Vulture)

This is a horrible/important article: What if Your Abusive Husband Is a Cop? (New Yorker)

Y’all. I’m not sure that Aaron Carter is OK. (Dlisted)

I post a lot of links to dark stories, so here is something to cheer you up: The Great Pacific Garbage Patch is being cleaned up! (The Guardian)

And now it’s time to link to something that will bum you out. Sorry, it’s just my nature: The Woke Will Always Break Your Heart. (The Atlantic)

Alright, fine, something upbeat again: Why Some People Become Lifelong Readers. (again at The Atlantic)

I very much would like Duchess Kate’s curry recipe. (Celbitchy)

GFY is doing a fun giveaway for OUR RAINBOW QUEEN by Sali Hughes! (GFY)

Los Angeles is about to plant a shit ton of trees. (Mother Jones)

Articles like these are a great reminder of why the US military needs to be cut by, like, 90%: America now solves problems with troops, not diplomats. (The Conversation)

What Would It Take to Shut Down the Entire Internet? (Gizmodo)

This is a lovely read about why banning baby names is more about oppression than public decency, and the ending sentence nails down the topic perfectly: “If you are poor and wish for a better life for your kid, a name like Lexus declares that hope.” (MEL Magazine)

What will humans eat on Mars? I mean, Martians of course. Right? (Smithsonian Mag)

In news not surprising to anyone, Gwyneth Paltrow has no idea what she’s selling on Goop. (Buzzfeed)

How cute are these origami-inspired apartment buildings? (Curbed)

MarkAbaddon is revisiting a beloved SciFi/Fantasy series he read as a teenager - Julian May’s Saga of the Pliocene Exile. The first book, The Many Colored Land, moves slowly because it is establishing the world. But it will always be one of his favorite books because, "I wrote my first fan letter to Julian May after reading this book and she wrote back to me." Have you written to an author? Did they respond? (Cannonball Read 11)

I was going to post something from Mean Girls, but then I saw this and, uncharacteristically, I’m going with sincere instead of snarky.

27 years ago, this guy promised me a life full of adventure. I’d say he’s delivered. Here’s to our next chapter of becoming empty nesters and discovering what’s next—while still feeling the magic that brought us together all those years ago. Happy anniversary, Barack. 💕

← Rest in Peace: Kim Shattuck of the Muffs Was the Coolest | Want To Hear Meghan Trainor Sing The 'Friends' Theme Tune? Here It Is Anyway →