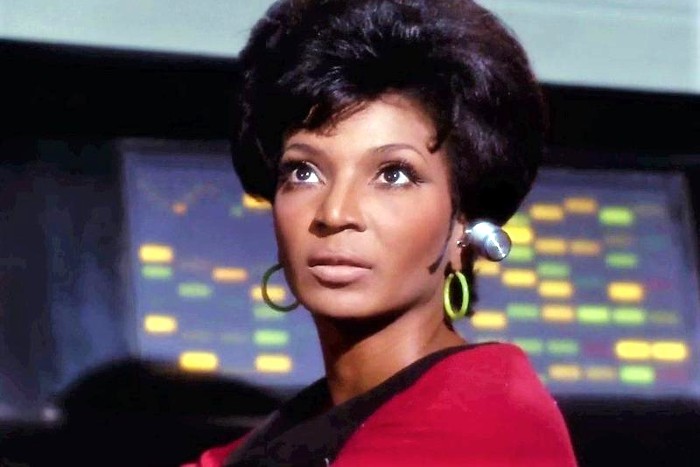 RIP Nichelle Nichols: A Real One for the Ages

On top of the passing of back-to-back stage and screen icons, Boston Celtics great Bill Russell also passed away today at the age of 88. (ESPN)

The discourse around Blonde starring Ana de Armas is going to be messy. (Lainey Gossip)

Sylvester Stallone is not thrilled about that new Ivan Drago movie. (The Wrap)

Excellence in representation matters even more.

Pat Carroll, Emmy-Winning Actress and Voice of Ursula in ‘The Little Mermaid,’ Dies at 95 https://t.co/YYfPc0tWfM

This is for all the “I don’t see Shuri beating Namór in Black Panther” weirdos: pic.twitter.com/mFZ5fflbCg

I could’ve sworn Ben Affleck quit playing Batman, and even went so far to say the role almost killed him, but apparently, they’re going to keep carting his ass out. (Polygon)

Some of the most eloquent reviews are about books we hate. Interest in conspiracy theories drove ingres77 to reluctantly read Dan Brown’s Angels and Demons. "This book is drinking peanut butter with a straw stupid." What have you read despite your misgivings? (Cannonball Read 14)

From Roxana: I screamed. I literally f*cking screamed.