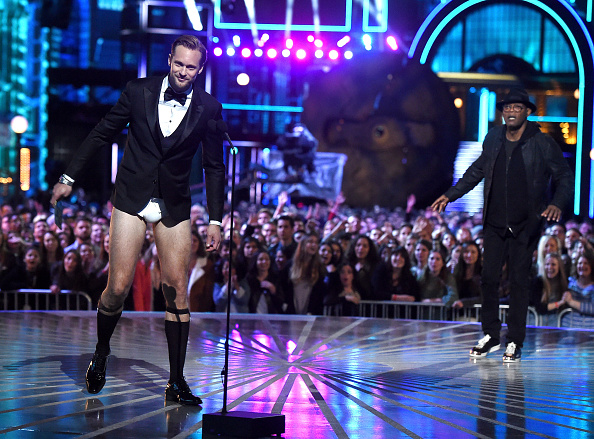 Let’s enjoy pictures of Best Chris Keanu with the singer of “Ninja Re Bang Bang” and doing ninja moves with a ninja. Say “ninja” again. - (Lainey)

I don’t love a lot of the outfits in this Christian Siriano runway, but I do love the inclusion of models of many different body types, sizes, genders, and colors. - (GFY)

Remember when Kayleigh wrote about “influencer” Caroline Calloway a few months ago? Shit has hit the fan once again for Caroline. Turns out, and I know this is going to come as a shock, girlfriend had a ghostwriter for her Instagram and book deal. - (AVC)

That lanky Swede will be playing Randall Flagg and Whoopi Goldberg will be Mother Abigail in the CBS All Access adaptation of The Stand? Hmm. Interesting… - (Shadow and Act)

Angela and Pam are doing a podcast together! Technically, it’s Jenna Fischer and Angela Kinsey, but it’s an Office podcast. - (Buzzfeed)

My happiest place on earth is not, in fact, Disneyworld. It’s probably Trader Joe’s. A very close second would be Target. Looks like MiMi’s 8-year-old and I have that in common. High-five, Monroe! - (Dlisted)

Why is Trader Joe’s my happiest place? Because they have things like “Cinnamon Bun Spread.” - (Popsugar)

This graphic of how we’re drowning in plastic is shockingly eye-opening. - (Reuters)

As if I needed yet another excuse not to go outside. - (Gizmodo)

Judy Melinek started at the NY Medical Examiner’s office two months before September 11, 2001. Caitlin_D was fascinated by her memoir, Working Stiff: Two Years, 262 Bodies, and the Making Of a Medical Examiner but suggested you not read while eating. "Part doctor, part detective Melinek’s job helped to shine a light on the final moments of nearly 250 people during the two years she trained in New York." What would be the most interesting thing about a memoir of your career? (Cannonball Read 11) 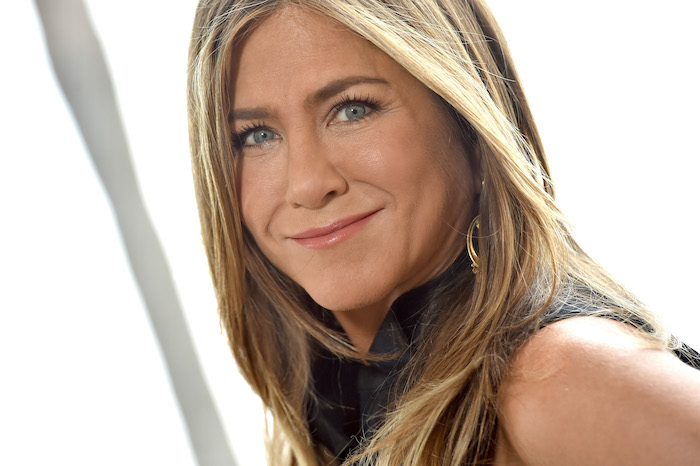 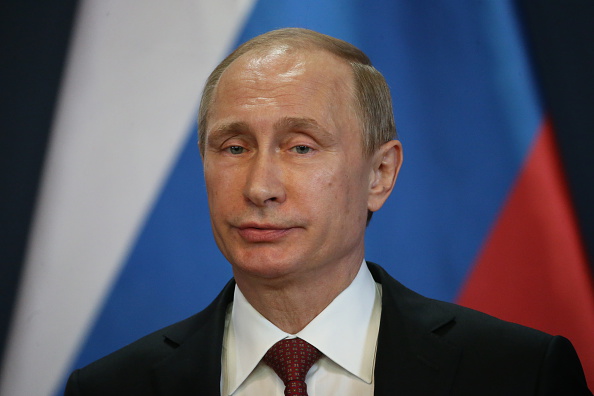