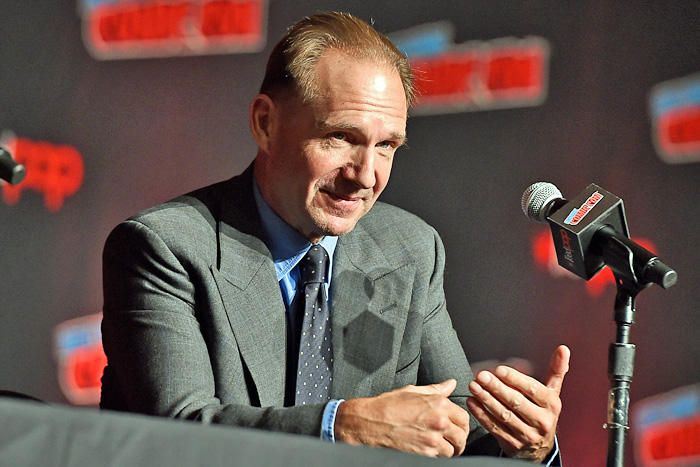 Ralph Fiennes Thinks the Way J.K. Rowling Has Been Treated Is 'Disturbing'

Welp, Ralph Fiennes says the backlash towards J.K. Rowling is “disturbing” and he “can’t understand the vitriol,” so it’s always a good sign when you have freaking Voldemort backing you up. (IndieWire)

LaKeith Stanfield is also very confused by the double Best Supporting Actor nominations for Judas and the Black Messiah. (Dlisted)

Atlanta Police Rule Out Mass Shooting As Cause Of Death After Suspect Says He Didn’t Shoot Anyone https://t.co/0J5FzYSxtb pic.twitter.com/xTqhFme4eK

Sharon Osbourne is claiming her co-hosts on The Talk set her up to be a “sacrificial lamb.” How very Meghan McCain-esque. (ET Online)

Roxana shared the basement flooding GIF of James McAvoy on the Great British Bake Off bonus, and here’s a link to some bonus content in case you missed a spot. (Twitter)

I would like to thank #GBBO for this GIF of James McAvoy cleaning a dish in a short sleeve shirt. pic.twitter.com/0dHFkN5pAO #RentFree

If you’re wondering why Shaun King was trending yesterday, he tried some very Shaun King bullshit with Tamir Rice’s mother. (The Root)

Who the hell is behind the zombie MoviePass website? (io9)

Why Man of Steel 2 should have come before Batman V Superman. (Collider)

In high school, Bothari43 completely invented a fascinating biography for her favorite poet, Edward Gorey. Years later she was gifted with a factual biography, Born to Be Posthumous: The Eccentric Life and Mysterious Genius of Edward Gorey by Mark Dery. "Though the subject himself is delightful, this book is a bit dry." Whose biography do you want to invent? (Cannonball Read 13)

"here's a little song i wrote called 'starving to death' and it goes like this…." 🔊🆙

← 5 Shows After Dark: 'The Masked Singer' on Fox, 'The Pole' and 'The Summoner' Premiere on SyFy | Trailer Round-Up: 'Arlo The Alligator Boy,' 'The Irregulars,' 'The Falcon and The Winter Soldier' And More →