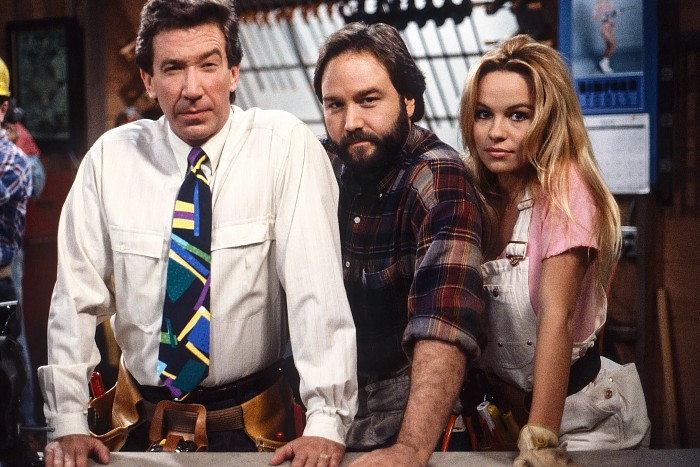 Pamela Anderson is apparently naming names in her upcoming memoir. According to an excerpt from Love, Pamela, the model/actress claims Tim Allen flashed her on the set of Home Improvement during her first day of filming. Allen allegedly joked, “Now we’re even,” because he had seen Anderson naked in Playboy. He’s already issued a statement denying the whole thing. (Variety)

In the newest issue of her newsletter, Kayleigh looks into that Allure interview where Gwen Stefani repeatedly insists that she’s Japanese. (The Gossip Reading Club)

So Elon Musk is a full-on anti-vaxxer now. Got it. (Mediaite)

Jason Momoa makes it clear that he’ll always be Aquaman. “Ain’t anyone coming in there and taking sh*t.” — But also he may play other DC characters. As a treat. (Gizmodo)

Gisele Bündchen is “supercharged” to have a career without Tom Brady and his weird water fetish dragging her down. (Page Six)

Jomidi loves to go to author events. "One highlight was several years ago when I was an ‘author escort’ for the Morristown Book Festival." Check out the Quick Questions interview with Cannonball Read’s newest volunteer to find out who she got to meet and have lunch with there. Have you attended any author events lately, in person or virtual? (Cannonball Read 15)

After Silk goes on and on about how much she loves Trump and all the great times they had together, Trump gets up and says this: “I knew Diamond, but I didn’t know Silk at all. I just learned about Silk. You’re fantastic.” pic.twitter.com/jgReN5hW5C


← 5 Shows After Dark: 'The Accused' on Fox Series Premiere, 'The Last of Us' on HBO | Box Office Report: 'Avatar: The Way of Water' on Top for 6th Week; Strong Opening for 'Missing' →