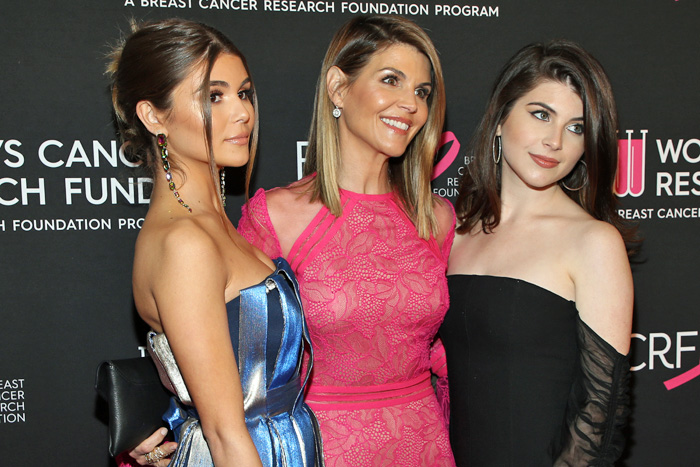 Olivia Jade Didn't Like Being a 'Gossip Girl' Joke, You Guys

Olivia Jade did not enjoy being a joke on the new Gossip Girl, which sounds like something she should probably complain to Lori Loughlin about. (Lainey Gossip)

The Angelina Jolie and The Weeknd rumors intensify. (Dlisted)

Prince William didn’t solve racism in football after all. (Celebitchy)

From Kayleigh: All sports suck except for Corgi racing. (YouTube)

From James: “Why doesn’t BLM care about white people getting killed by police?” They actually do. A lot. (CNN)

From Tori: Put horns on it, make it Cow Loki.

Hundreds of people are flocking to a farm in Bangladesh to see a 20-inch tall cow that its keepers say is the world's shortest https://t.co/me7i8Z1VVb pic.twitter.com/K4Qiky1bJ5

Phylicia Rashad is apparently a symptom of a significantly larger problem with HBCUs not caring about sexual assault victims. (The Cut)

The Problem with Jon Stewart starts filming this week, and it is not f*cking around when it comes to COVID safety. Now if its host could just stop pushing lab leak theories. (Deadline)

Merryn was frustrated by Stephen Fry’s Troy, "…overall the tone is of an Oxbridge chap raised on the Classics retelling the story to a younger version of himself, which is very much not me." What do you recommend to Merryn instead? (Cannonball Read 13)

In case you ever wanted to know what happens when a dog gets hold of a box of Sugar Puffs.😆😆 pic.twitter.com/R3yuWQteGT