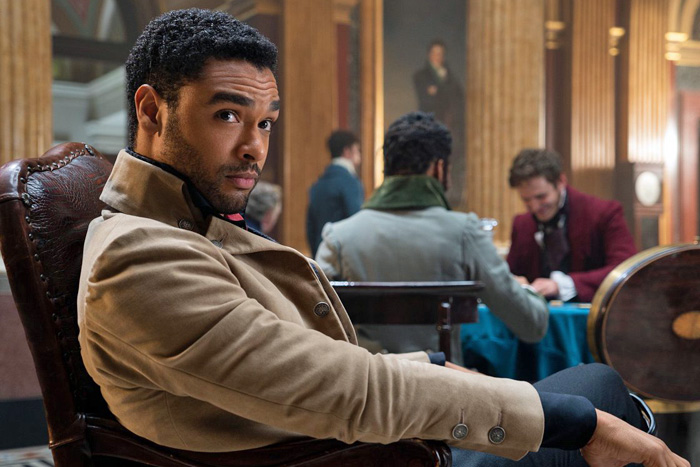 To emphasize my point that the internet will kill us all, Chrissy Teigen got a world of annoying shit for attending the Inauguration where her husband was performing. If Biden nukes Twitter, I won’t be mad. (Dlisted)

For one last hit on this theme, if any perpetually cynical asshat comes for Amanda Gorman because she had a well-earned and wonderfully earnest moment with Lin-Manuel Miranda, please send me their home address so I can scream “Let people be happy!” into their ear canals like a Meghan McCain who wants you to know who her dad is. (Lainey Gossip)

Freaks And Geeks is coming to Hulu on January 25. That’s it, that’s the tweet pic.twitter.com/pkdndcRkEf

The Bidens already have their first political scandal as the First Couple and it’s… Joe’s Peloton? Are you kidding me with this? (Celebitchy)

Seth MacFarlane is rebooting The Naked Gun? No. NO. Absolutely not. I will make January 6 look like Disney Land, you stack of overly-bleached teeth! (IGN)

Noah Berlatsky wrote an interesting piece on how “progressives” need to stop threatening to blow everything up over Medicare For All, and you can scope out his Twitter account if you want to see how well that went over. (Independent)

The always delightful Debra Jo Rupp talks about how she ended up in WandaVision even though she has no idea what any of it is about. (Collider)

Apparently you can easily replace an Armie Hammer with a Josh Duhamel. (Variety)

Despite inadvertently starting off 2020 with a book club selection about a pandemic, Cannonball Read persevered and raised $1,650 for the American Cancer Society last year. If you’ve always thought about signing up, this is the year to join this kick-ass community. You’ll be helping a good cause and getting some great book recommendations to boot. (Cannonball Read 13)

For gosh sake, come on inside and have some lemonade, kid. It’s over. pic.twitter.com/P6cayJCsAB