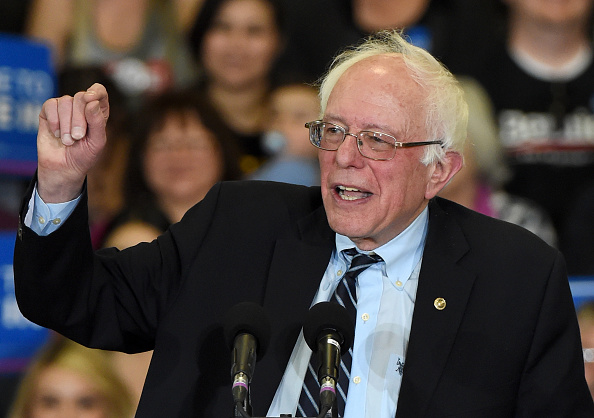 Steven Seagal, Bitcoin influencer apparently, was fined by the SEC for not disclosing his affiliation with said cryptocurrency. Frankly, his shilling crap is completely on-brand. (CNN)

With a great follow-up: How socialism became un-American through the Ad Council’s propaganda campaigns. (The Conversation)

Aunt Becky is going to try all the tricks to stay out of jail, isn’t she? (Dlisted)

A Tale of Two Bobs: What Disney’s CEO Shake-up Means for Hollywood. (Vulture)

Anti-vaxxers are waging war in Connecticut. They called vaccines “witches brew,” which is probably the best marketing in favor of vaccines. (Ars Technica)

The sequel to Trolls is coming out in April, so the soundtrack to the sequel is also coming out. Who do we think Justin Timberlake ripped off this time around? (Lainey Gossip)

Why your brain is not a computer. (The Guardian)

Y’ALL. Holy snap at this: “The royal family is ground zero for a history of white supremacy & imperialism” 🔥 (Celebitchy)

The Agony and the Ecstasy of Chris Matthews. (Jacobin)

Speaking of MSNBC and Chris Matthews, another MSNBC contributor has been put on ice after he took aim at Bernie staffers, noting that only “racist white liberals” support Sanders. “I don’t care how many people from the island of misfit black girls you throw out there to defend you.” 😬(Daily Beast)

Schitt’s Creek fans are showing their love in a way that’s made Dan Levy apologize. (Popsugar)

How closely have you read the novels of Jane Austen? Helena Kelly’s Jane Austen, The Secret Radical gave depth to narfna’s understanding of the time in which Austen wrote. "The whole book is stuffed full of things like that that completely reset the way you interpret the smallest of things." (Cannonball Read 12)