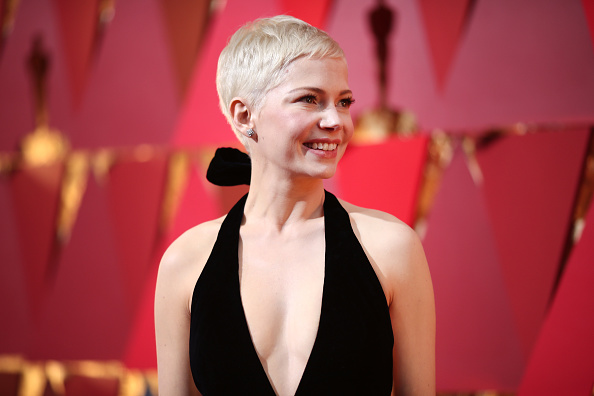 Happy New Year, dearest Pajibans! I hope you’re unhungovered, rested, and ready for 2020. It’s going to be a doozy. I’ve got a lot of links I’ve been saving for you. Tuck in.

Let’s kick it off with all the recent celebrity engagements. Wilmer Valderrama and model Amanda Pacheco definitely didn’t stage this engagement photo; Peter Facinelli got engaged to his girlfriend Lily Anne Harrison; Michelle Williams is now engaged to Thomas Kail, who directed her in Fosse/Verdon; Tiffay Trump is engaged; Angie Harmon got engaged; and Danielle Brooks of Orange is the New Black is also engaged. I saved the best for last, because this video with her now fiance is fan-tastic. If you haven’t seen it, jump to the 5:00 mark. You won’t regret it.

Lois Arquette wrote successful teen thrillers like I Know What You Did Last Summer under the name Lois Duncan until 1989, when her daughter was murdered. What followed was a twisted tale, with a potential police cover-up, a seedy criminal network, uncanny coincidences, and psychics — and a mother still trying to find answers. (Buzzfeed)

There was a positive trend for female filmmakers in 2019. (IndieWire)

How Exactly Does the “Law of Surprise” Work in The Witcher? (Vulture)

The Amazing Math Inside the Rubik’s Cube. (Popular Mechanics)

Inside the Rise and Fall of Gawker 2.0. (Esquire)

Also at Esquire: How We All Got Hooked On Nostalgia In The 2010s. (Esquire)

Why America’s New Apartment Buildings All Look the Same (Bloomberg)

While we’re on the topic: the most anticipated buildings set to shape the world in 2020. (CNN)

The Biggest Social Media Operation You’ve Never Heard of Is Run Out of Cyprus by Russians. (LawFare)

Marine commanders did not act on dozens of pleas for additional manpower, machinery and time. When a training exercise ended in death, leadership blamed the very men they had neglected. (ProPublica)

The maddening saga of how an Alzheimer’s ‘cabal’ thwarted progress toward a cure for decades. (Stat News)

How Photos of Your Kids Are Powering Surveillance Technology (NYT)

British Vogue kicks off the year with Lupita on the February cover. Cheers! (GFY)

The twelfth Cannonball Read kicked off with Halb’s review of Path of Destruction (Star Wars: Darth Bane, Book 1) by Drew Karpyshyn. "Personally, I found Bane’s story, inner monologue, and philosophy way more interesting than anything the vanilla Jedi have ever had to offer in the mainstream Star Wars stories." Apparently Darth Bane is getting the Disney+ treatment. Do you have a favorite Star Wars book? You can register for CBR12 and tell everyone about it. (Cannonball Read 12) 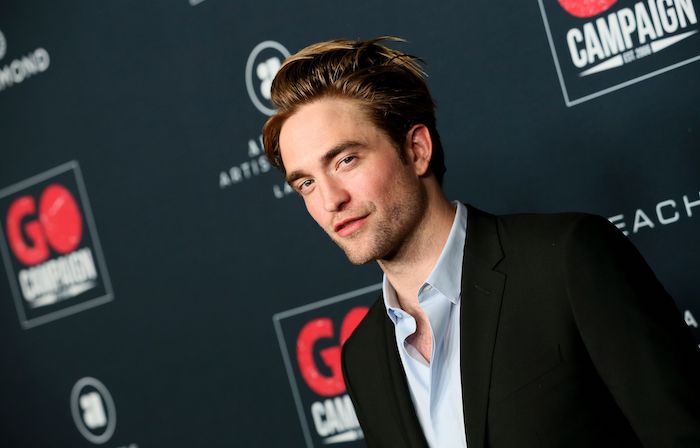 We Have No Idea What His Motivations Are. None. And That's Terrifying