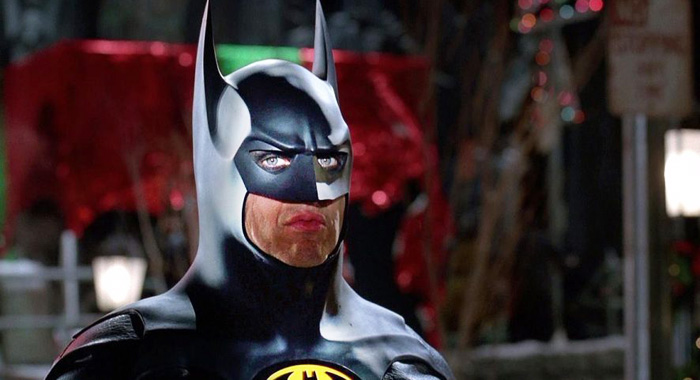 Michael Keaton Will Officially Return As Batman in 'The Flash'

After months of playing coy followed by a candid interview where he sounded like he was backing out because of the COVID situation in London, Michael Keaton will officially return as Batman in The Flash solo movie. (The Wrap)

Arnold inserting his catchphrases into current events is my favorite genre of anything ever:

Get to the choppa, @NASA! pic.twitter.com/eOgBceltEO

From Roxana: The clip of Maryam Hassan and Jack Black in School of Rock is going viral again, and this Q+A with Hassan, who has a new EP coming out, is very fun. (Vulture)

Ben Carson doesn’t want you to get reparations. (The Root)

Pete Davidson spent Saturday night doing commentary for Jake Paul’s latest boxing match. And by commentary I mean he called Paul a piece of shit who should be in jail. (Huffpost)

Singsonggirl is reading a great book that is so depressing she needs frequent breaks. During one of those breaks, she devoured Oyinkan Braithwaite’s My Sister, the Serial Killer. "Gimme to the point storytelling that focuses on the main character and her motivations, nothing else." How do you take breaks while reading difficult stories? (Cannonball Read 13)